By LRU Writer | On: July 18, 2019
Sociopath gets interlinked with a psychopath...One of the most intriguing facts about...Among the various behavioral pattern,...when needed is a favorite of ...The personal traits amidst a...is only one significant difference...if they show signs of...you would have probably... 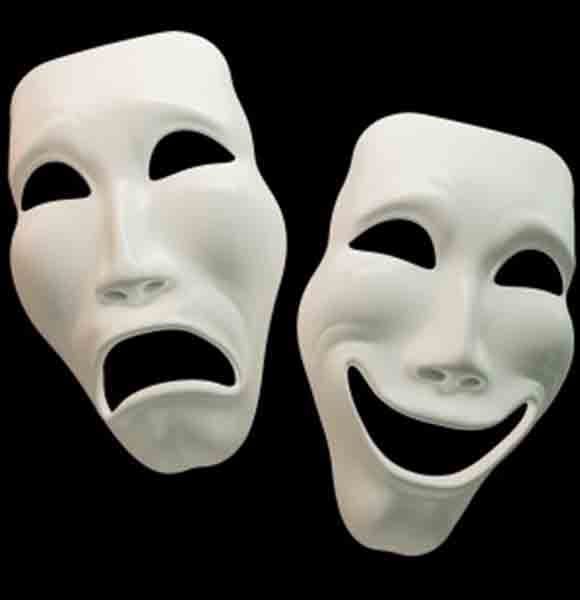 Confused what sociopath actually is? Well, you have come to the right place!

Many times, the word sociopath gets interlinked with a psychopath. The dispute between the definition and meaning of the terms are evident partly because they both are mental illness, related to the personality of a person.

However, the case is not as interchangeable as it may seem to appear; psychopathy and sociopathy are two different things. So, without further ado, find what the sociopath are like, and get acquainted with the test ideas that can differentiate them with the psychopaths!

Definition; What Is A Sociopath?

A sociopath is a person who exhibits negative behaviors consistently in society. But, the extent of a behavioral pattern that sociopath manifests is quite vast.

Sociopath carries an uncanny ability like a chameleon to be able to become someone completely different, depending upon the person they are engaging.

Imagine having a friend who shows a different personality while talking to each different person. Although you can't tell what is happening, it could be a test to reveal that your friend is a sociopath.

Also, being deceitful and dirty when needed is the personal nature of sociopaths. They are bound to be manipulative and deceiving per se. Talking about their feelings, it appears sociopaths have an inadequate amount of feelings inside them; showing limited happiness or sadness during any events. They care little of the suffering that they inflict on victims as they are quite cold, ruthless, and disrespectful.

With the help of modern science and technology, one can test to determine if anyone has sociopathic tendencies. However, many of them are ineffective as not everyone shows the same symptoms.

More About Modern Science:- Bath Spa Like Minerva And Thermae; A Must-Know Knowledge

One of the most intriguing facts about sociopathy is that every one person among 25 in the entire population can be categorized as sociopaths.

Difference Between Sociopath and Psychopath

The personal traits amidst a sociopath vs. psychopath are so similar that it is tough to tell the difference between them.

But, you can find a difference based on their upgrowing. A sociopath is usually environmentally influenced; depending upon how the person gets raised. Factors like the treatment from parents, community, and friends affect sociopaths. Unlikely, psychopathy is a genetical issue.

Their criminal behavior and perception of others grow from their own judgment.

The only significant difference between them is that the amount of conscience they possess differ. Psychopaths see other human beings as objects to be used, whereas a sociopath will consider others as human and will act accordingly. Fundamental differences and similarities between psychopaths and sociopaths (Photo: whyunlike.com)

Surprisingly enough, some doctors find it difficult to diagnose people as a sociopath or psychopath. As a result, the diagnosis of both conditions gets termed as an antisocial personality disorder(ASPD).

Talking About Traits:- 10 Basic Traits All Men Should Possess To be Successful with Women

Interestingly, psychopath and sociopath have so much in common; they reveal absolutely nothing about themselves, and the interaction they create are all but fake. They can also make social relationships while mimicking the emotions they learn from seeing others.

However, sociopathy and psychopathy are both treatable and manageable.

While there are specific online tests to differentiate and identify sociopath and psychopath, it is hard to identify one in real life. Using manipulative nature, they can fool and make others believe then nothing is wrong with them. In case you encounter some identity with such traits, you should be extra alert as they are known to have destructive anger, aggression, and violent behaviors.