Is Beatie Edney Secretly Married? Or She Considers Career as Her Metaphorical Husband: Find Out Here

The biggest price of success any celebrity pay would be their failure to enjoy a happy family life. Such is a story of the star we are talking today who despite being accomplished in her career failed to live the bliss of married life.

An English television actress, Beatie Edney is well-known for portraying the roles of beautiful beloved in the movies like Dagboek van een oude dwaas, Highlander and Mister Johnson. But these roles became limited to the movies for her; she actually never enjoyed the perks of romance in real life. She is single and living the life of solitude till now. 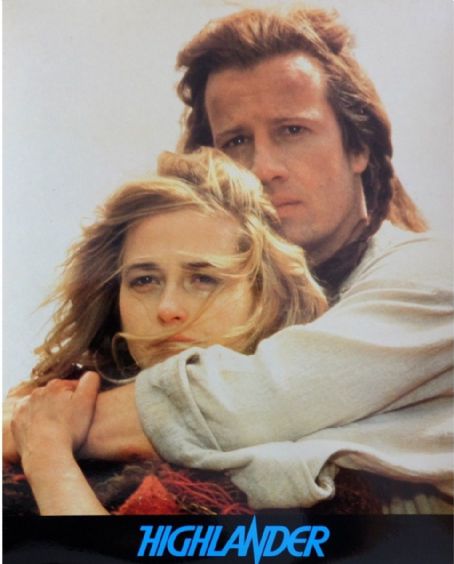 Is She Secretly Married?

Well, it still hard for us to believe that this gorgeous lady stayed unmarried until the age of 53. It is quite obvious that her beautiful face and magnificent acting must have won millions of heart. But why could not anyone win her heart? Or is the story otherwise?

We suspect that Beatie is married but is concealing the information about her marriage with media. Can you make any possible guesses about who her husband might be? However, unless she does not reveal about her relationship status, let’s assume that she is single.

Is the Career her Metaphorical Husband?

Though her personal life is inactive, she keeps herself busy with the professional works. She has kept herself engaged in movies and television series so far. In 2010, she was seen in two movies namely Wallander: The Fifth Woman and Law and Order UK: Duty of Care. Then in 2013, she appeared in the television series Lewis (TV series): Down Among the Fearful. Similarly, she entertained the audience in 2015 with her performance n Poldark and The Coroner. And now, Beatie is all set to experience her fortune in Poldark series which is going to be aired from 4 September 2016 in BBC 1. Beatie was the part of the series in a role of servant in its series first as well that aired from 8 March 2015. Here are some of the posts from her fans who tweeted about her performance in the series.

@beatieedney I loved you in Poldark, you should've let that rotten husband leave on his own, I didn't want you to go :) xxxxx

@beatieedney ok, I guess Prudie knows a thing or two about regretting her choice of husband too though!

Born on 23 October 1962, Beatrice Edney (known as Beatie Edney) is a daughter of actress Slyvia Syms, cousin of Nicholas Webb and sister of Benjamin Edney. She is an alumni of the Bretton Hall College, London.

She is popular for her roles in "Highlander"(1986), "In the Name of the Father"(1993) and "Miss Pettigrew Lives for a Day"(2008). She is currently engaged with her work in two TV series "The Coroner" and Tthe Poldark" since last year.