Mark Boone Marrying The Love Of His Life 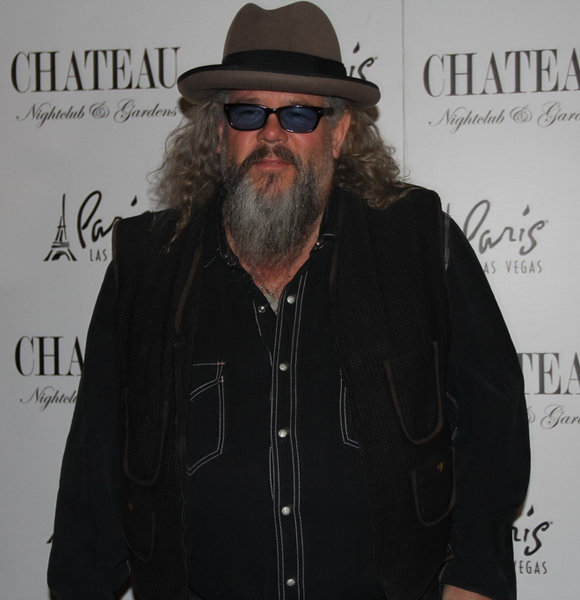 Mark Boone Junior, "Sons of Anarchy" star, get married at sixty-three. Mark Boone has always kept his personal life private, so his marriage to the love of his life has been great news for his fans.

Mark's low-key love life has left many people wondering who his wife is.

Mark, who is best known for playing Bobby Munson on FX's Sons of Anarchy, has never been transparent about his personal life or family. He never hinted at his relationship or marriage in any way. His romantic life has always been kept hidden from the public eye.

Mark did, however, reveal his partner after they got married. So yes, Mark is married to a stunning lady.

Christina Adshade, Mark's wife, is also his longtime lover. The pair married on the summer solstice in June 2019 after being together for over four years. They held a private wedding with only their closest friends and family members.

From his longtime girlfriend to his wife, Mark has been in a relationship with Christina since 2015. The sweet moment between them can be seen on their Instagram. However, Mark has never talked publicly about his wife's personal life, leaving us with a limited amount of knowledge about Christina's life.

On the other hand, Christina also prefers to keep her personal life to herself and is more recognized as his wife, as she does not work in the entertainment sector.

Even though they don't discuss their private life much, they share their moments on their social media. For example, Christina has shared their two pet dogs' pictures leading us to assume that both of them love animals. The couple has also shared photos of them traveling together. Mark was sixty-three years old when he got married to Christina. Unfortunately, Mark has not shared his wife's birth details; thus, the age difference between them can't be confirmed. However, we may assume that Christina and her husband, Mark, have a significant age difference.

Mark and Christina have a strong relationship and are deeply in love despite their age gap. They think that age is nothing more than a number when it comes to love.

With the house full of love, they have built their family by welcoming their first child in 2019 and second child in 2021. There is no information on them having more children, but they appear pleased with their two children. Mark is living his life to the fullest with his sweet and small family, leaving us to wonder what he is doing now.

Recently, Mark Boone was seen in an American musical drama, Paradise City playing Elias. He has also been busy working on his other endorsement.

However, he began his career with his longtime friend Steve Buscemi as a stand-up comedian. Famous as Boone, Mark has been active in the industry since 1983 and has been portraying the character of different authority figures like a corrupt policeman.

At present, he has been working hard and has made a very prolific career that has allowed him to enjoy wonderful earnings.

Mark, a talented actor with a net worth of roughly $5 million, has always surprised audiences with his incredible acting abilities.

We'll undoubtedly see him in the coming years, so stay tuned for more information on Mark.