By LRU Writer | On: May 13, 2016
Interestingly, ABC sensation David Muir, who has been named by TMZ as '"Bradd Pitt Of News Anchor, may have found a ditto in Lost's Desmond Hume, who was a standout amongst the most cherished character of the 2004 to 2010 run drama series.

If you are into Pokemon, then you may either despise or adore Ditto, a  shiny normal type Pokemon known for its transformation abilities. 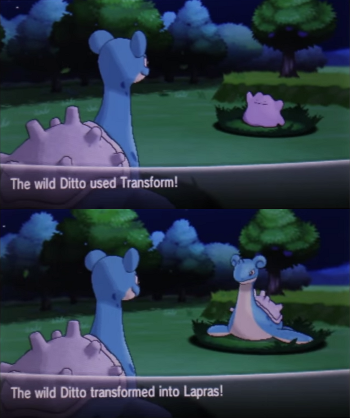 Interestingly, ABC sensation David Muir, who has been named by TMZ as '"Bradd Pitt Of News Anchor, may have found a ditto in Lost's Desmond Hume, who was a standout amongst the most cherished character of the 2004 to 2010 run drama series.

Ok, we admit that they aren't perfect doppelgangers of one another. However, Desmond looked like David when he carried stubble beard and a short hairstyle. 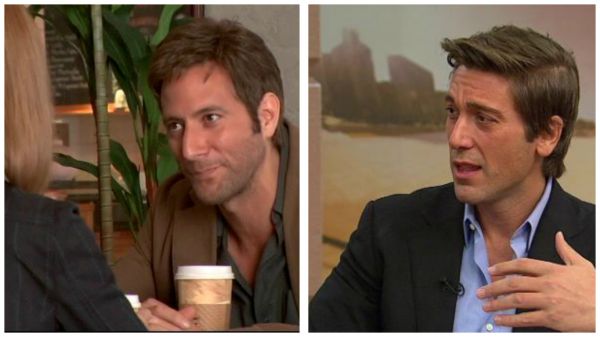 2. Both of them are diversely experienced.

Before hosting his own show ABC World News With David Muir, David was handling triplet responsibilities at ABC as a New York City news division anchor, the weekend anchor for World News and co-anchor of the news magazine of ABC, "20/20". No wonder, the Edward R. Murrow and Emmy awards winning anchor, David Muir, has always been one of the hottest prospects at ABC.

He is someone who has tried to uncover truths of numerous national and international events - attaining diverse sets of responsibilities in various reputed networks. Amazingly, the Tyndall report states that David enjoyed most airtime in 2012-2013 in U.S.A.

Likewise, Desmond is someone who has enjoyed rich life experiences. He is an ex-monk, former theatre set designer, passionate but proud lover, former-veteran, time traveller, numbers puncher, murderer, savior and what not. 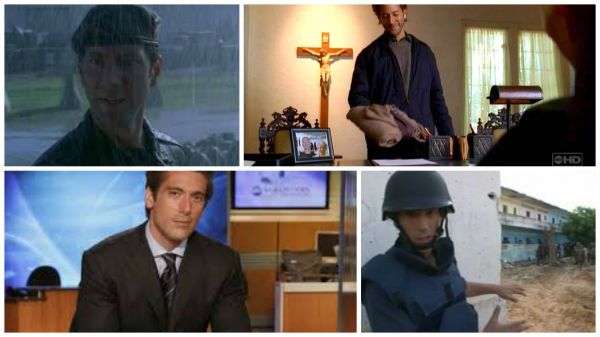 3. They can make people love them despite their fallacies.

Both David and Desmon are trusted enough and expected to carry out tough responsibilities. Ironically, both of them are regarded as some sorts of superhuman who can save the world any day. On the contrary, both of them have fallacies like every human being.

In Desmond's case, he was a complete failure before landing the island. He was a banished monk, a discharged army veteran and a failed lover. And he made all of us believe that he could save the world. 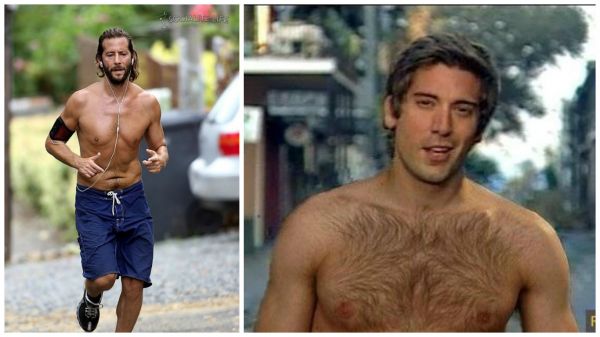 Thier hot bodies are the results of lots of hard work and dedication on their part. David Muir tries to be conscious about his diet and exercise routines despite his busy routine. On the other hand, Desmond is a former Army veteran who landed the lost island after being shipwrecked during a sailing competition. He lived alone on the island for years and yet he was able to remain in shape.

5. The cherish their values

Desmond never let down his fans despite being one of the most flawed characters in the series. He emerged as a light of trustworthiness even when the plot began to question his values.

If you may, Desmond cluelessly decided to be a monk leaving to- be-fiancee believing in voodoo. At this point of life, he was not clear about his life purpose and thus hungered for spiritual satisfaction. But when he found the soulmate in Penelope, he always loved her with his whole heart. Penelope father Charles Widmore even tried to bribe him to forget his daughter.

Despite being far away from Penelope puzzled by time and dimensions for years, Desmond was able to find ways to convey his love to Penelope and ultimately meet with her.

David Muir, on the other hand, is famous a one of the hardest working anchors in the country. He has never been involved in dating controversies and humiliating moments except the "rare -monster anchor" controversy, which alleges that David bashed his crew members in September 2015 after NBC's Lester Holt beat him in ratings. Of course, everyone has bad days and no wonder David had one.

Santiago, the shepherd boy, fulfilled his life purpose believing in his dreams with minor support from people like alchemist and old king. The shepherd boy had become the shepherd because he wanted to travel. His family background couldn't afford him to have such a lavishing hobby. However, it was his travelling interest and curious personality that brought him closer to his treasure. The shepherd boy always strived to find the truth, the truth about his existence and life purpose.

Likewise, David and Desmond showed immense dedication and courage when they realised their respective life goals. In David's case, he wanted to help people and travel the world since an early age. And in Desmond's case, he worked awesomely hard after he realised that he is the only one who can save the world and people on the island.