Actor to Watch, Aaron Stanford, is Dating? Girlfriend? Not Yet Married, Hunk Busy in Career Enhancement

By LRU Writer | On: August 02, 2016
You see him "time travelling" with Amanda Schull in the Television series, ’12 Monkeys’ but who does Aaron Stanford plan to spend his present time with? Take a look onto his dating and personal life and know his plans to enhance his career. 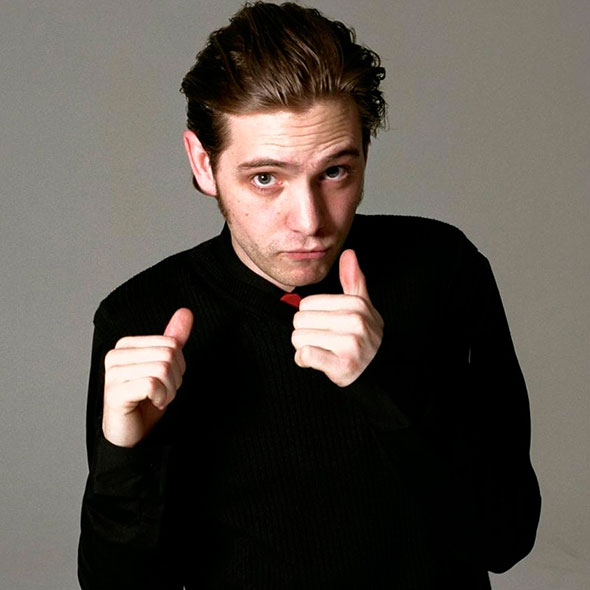 You see him "time travelling" with Amanda Schull in the Television series, ’12 Monkeys’ but who does Aaron Stanford plan to spend his present time with? Take a look onto his dating and personal life and know his plans to enhance his career.

Aaron Stanford is truly the desire of any girl. He is handsome, talented, famous and boasts a good physique, plus his on-screen bad-boy vibe too has an appealing factor. But is the handsome hunk taken?

It seems as though Stanford likes to keep his personal and dating life a secret cause we do not have much information about it. What is known about him at the moment is that he is not married. We don’t know about his present girlfriend or his dating history.

However, after scavenging through his Social media accounts, we found a couple of suspicious photos on his Instagram, particularly with Laura Kindred @LauraKindred .This picture is from Laura’s twitter account. No girlfriend but a "Pal":

He has posted another picture of her on his Instagram account where he has simply captioned the picture Pals.

Even a dog called Bean is present in the Social Media accounts of both Laura and Aaron. So, if they are friends, they must be really close.

But for his female fans out there, who are getting their hopes up, should know this that he probably does have a girlfriend as mentioned in this tweet.

Is That His Girlfriend?

One of his fans even posted this picture of 12 Monkeys actress Amanda Schull@AmandaSchull where Stanford can be seen walking with an unknown woman in the background. The fan thinks the unknown woman could be his girlfriend. But just because Aaron is in a relationship doesn’t mean that he isn’t focusing on his career. Even in his debut in the low-budget film, ‘Tadpole’ in 2002, he performed so well that he was nominated for a Golden Satellite Award for the same year.

After just a few appearances in television series, he was cast in the role of ‘Pyro’ for the movie, ‘X2’ a sequel of ‘X-Men’ and then he again appeared in the same role for, ‘X-Men: The Last Stand’.

By 2006, he would go on to play lead roles in the movies like ‘The Hills Have Eyes’, ‘The Cake Eaters’ and ‘How I Got Lost’. After successfully portraying the role of the lead character in the drama series, ‘Nikita’, he is now seen in the Science-fiction series, ’12 monkeys’ as the lead role.

Aaron Stanford was born on December 27, 1976, in Westford, Massachusetts. His mother was an English Professor and his father was a Publishing Executive. After taking his first acting classes in his high school, Westford Academy, he went on to attend the State University of New York City.

He was later transferred to Rutgers University, graduating in 2002 with great distinction. His series, ’12 Monkeys’ has recently completed its season 2 in May 2016, and he is probably already gearing up for Season 3.