Aimee-Ffion Edwards, Not Married, Busy on Career Build-Up: No Time For Dating or Boyfriend?

By LRU Writer | On: August 03, 2016
Aimee- Ffion Edwards is a successful actress but what about her personal life. What is her relationship status? Or is she just planning to focus on building up her career? Let's find out what she is up to. 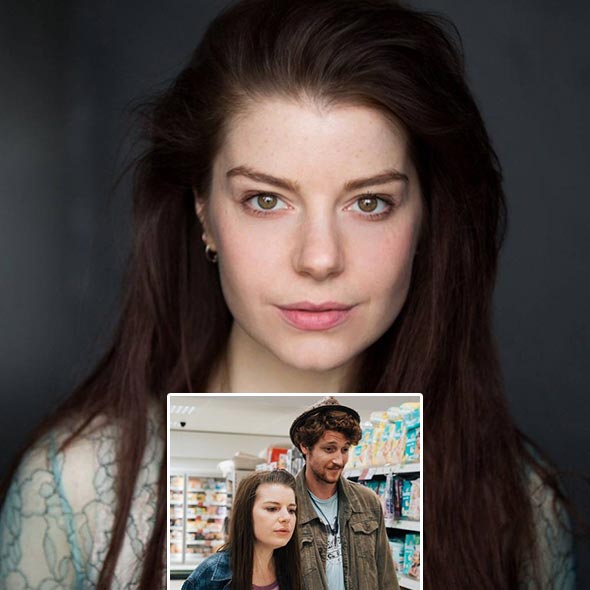 Aimee- Ffion Edwards is a successful actress but what about her personal life. What is her relationship status? Or is she just planning to focus on building up her career? Let's find out what she is up to.

Is she Married? Husband? Or Dating and Boyfriend?

Aimee-Ffion Edwards is a rising talent in the industry but even with her growing popularity, not much is known about her personal life.

However, we would know if she was married. So, since she does not have a husband, you would expect the 28-year old to have actively dated with at least one boyfriend in the past.

But there are zero link-ups related to her on Tabloids. It is a little surprising that an actress of her age and success would be single, but that seems to be the case,  as she hasn’t been seen with someone till now.

So, it is quite apparent that if Edwards is not looking for a partner, then she is focusing on building up her career. Speaking of her career, she has had quite a run up till now. It’s almost like she has an excellent luck, as most of the project she took became a success.

She has worked in all the three; Film, Television and Theatre. Just after appearing in a 2002 short film called 'Dwr Dwfn' and becoming the runner-up for a Welsh Singing TV show 'Wawfactor' in 2006, she started professional career being a cast in the teen comedy drama series, ‘Skins’ in 2008. People loved her on 'Skins', and they expressed their positive reaction on Twitter as well. After that, one after another, she landed big roles in big projects such as ‘A Poet in New York’ in 2014, ‘Being Human’ on 2010, ‘Wolf Hall’ in 2015 and many others. But she received a lot of recognition from ‘Luther’ in 2011, where she played the role of a sex worker and also worked alongside Idris Elba. She received a lot of kind words on Twitter for 'Luther' as well.

On November 15, 2015, ‘Wales Online’ reported that she had thought to be there for two seasons while first choosing to play Esme in ‘Peaky Binders’, but now she will be involved in the third season as well.

She played Ruby until she was 14 and also took ballet classes at the same time. She trained at the National Youth Theatre of Wales.

The latest news related to her:

She is a candidate to be chosen among other actors to play the lead role in Shakespeare’s ‘Midsummer Night’s Dream’, published in theatre news on 22nd June 2016.