Alison Wonderland With Hurtful Experiences! Doings Of Her Boyfriend? 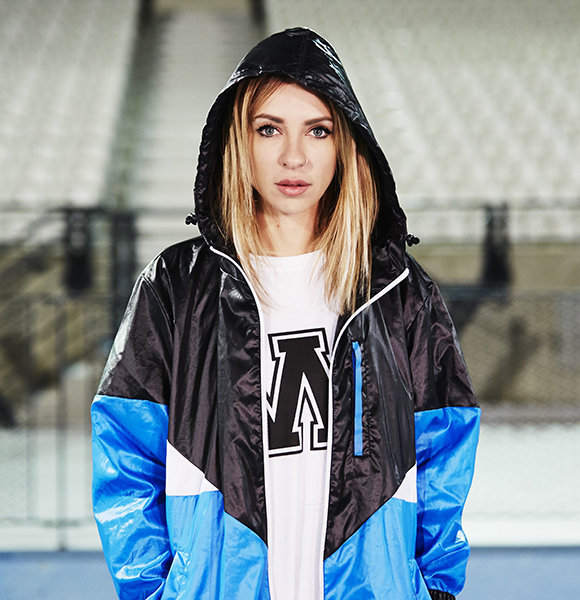 Dig in below to find the answers!

Alison recently opened up on Twitter about the ominous experience that she encountered way back in time. On her tweet posted in October 2017, she explained that she was sexually harassed at her job by a high ranking person of the company. She also stated that it was very awful and her father had to come to pick her from work. The next day she went to HR to talk about the matter, but it was of no use. Instead, they subtly told her if she took the issue. Further, she might lose the job. On the other hand, it seems the man hasn't spoken anything about the matter in the social media.

Well, Alison also found the man who harassed her on Facebook and thought of telling his wife about her experience. Alison feels that young girls should stand against such sexually harassed cases. With Alison's Twitter post, it is for sure that her hurtful experience was not because of her boyfriend's doing.

Besides her hurtful experience, Alison has never spoken anything about her relationship with the boyfriend on social networking sites. Instead, she mocked her boyfriend by posting a picture of a dog on Twitter back in January 2014 and tagged it as her new American boyfriend.

Alison Wonderland was born in 1986 in Sydney, New South Wales, Australia. However, she grew up in Sydney where she was trained as a classical musician. Raised in a supportive family, Alison performed as a cellist with the 'Sydney Youth Opera' and later became a bass guitarist in a few local indie rock bands.

She has also worked as a remixer on Sam Sparro's I Wish I Never Met You in 2012. Likewise in 2012, Alison got the chance to tour with the Parklife Music Festival visiting Australian city park in September to October.

Alison released her debut single 'Get Ready' in July 2013. She was then signed to EMI Music Australia in 2014. Alison's five-track debut extended the play Calm Down (released on 27 June 2014) which topped the Hype Machine charts as her biggest hit.

Similarly, on 11 February 2015, Alison released her lead single U Don't Know from her debut album Run. Alison was also named New Artist of the Year at the Electronic Music Awards on 22 September 2017. Similarly, she released a track Happy Place on 9 November 2017 ahead of her second album Awake.