Amanda Perez Turned Into A Lesbian After Being Stranded By Former Boyfriend? Dating Someone Now?

By LRU Writer | On: June 16, 2017
Amanda Perez Turned Into A Lesbian After Being Stranded By Former Boyfriend? Dating Someone Now?Mexican-American R&B singer-songwriter and producer Amanda Perez also had the past with her boyfriend that she would not want to cling on to. She moved on, and it seems that she have found love somewhere else. Has she turned lesbian after the incident? Who is she dating? 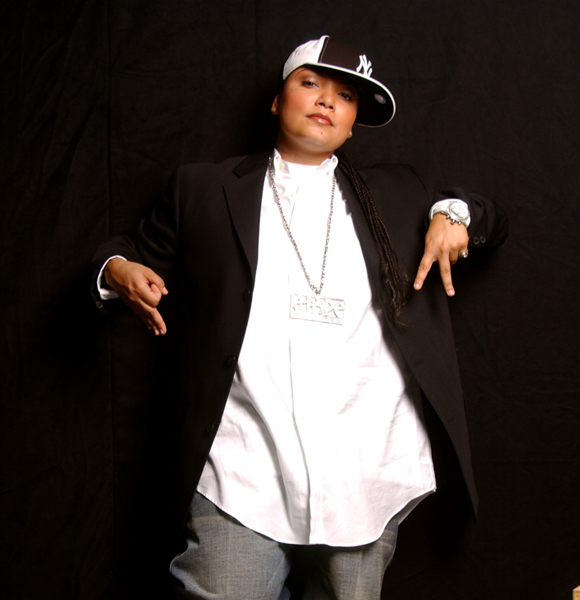 The heart tends to understand the language of love and nothing else, and where love resides, there is no turning back because of the pain in the past.

Mexican-American R&B singer-songwriter and producer Amanda Perez also had the past with her boyfriend that she would not want to cling on to. She moved on, and it seems that she have found love somewhere else. Has she turned lesbian after the incident? Who is she dating? Let us find out.

Singer Songwriter, Amanda Nicole Perez, best known for her Albums: Angel, I Pray and The Hand of Fate, didn't have the on life starting back from her childhood. The triumph for her was hard-earned.

Beginning from having a rough childhood that required selling drugs to take care of herself and her family to an unsuccessful love life with her boyfriend, further accompanied by the struggle that she came across at the beginning of her career, Amanda made to the journey of success all by herself.

Amanda's singles were inspired by all the experience she had in life. She wrote the song "I pray" after her boyfriend had left, the song was dedicated to her beloved Cousin Mike, who died at the age of 31 due to heart failure.

"It was hard for me to tell my friends and family how I was feeling because they didn't like him anyway. So I just kept asking God to send me an angel to take away all my pain. And then I was finally able to let it go."

Reading what she said, we can feel how devasted she might have felt then.

Who made Amanda Fall In Love Again?

After going through the heartbreak, people don't usually seek for love, but Amanda seems fought for it and found it again.

Amanda was reportedly found to be in love with a beautiful girl, giving her a lesbian/gay tag. Amanda has not kept her love a secret as she has talked about her love in the social sites quite often. Here's a Facebook post of Amanda with a caption "Wifey Ana."

Amanda's fans also posted her picture on Twitter with Ana, where they are seen locking lips: Moreover, Amanda shared her happiness about Gay marriage being legal in Indiana through her Twitter.

Referring to the above tweet, we can speculate that she might end up getting married to her girlfriend Anna since she was happy about the gay marriage being legal.

With Amanda flaunting her love for her girl out in the open, there's no doubt about the fact that they both are happily together.

Let's hope the couple will end up exchanging vows in the days to come.

Despite having gone through a horrendous childhood, Amanda fought her way back in her life and made it to the top. Her talent was discovered by a talent scout in FortWaynee Indiana and got signed to the independent record label.

Amanda's single 'Never' from her debut album 'Where you at' peaked at No.10 on the Billboard Hot Sales chart whereas her most popular single till date is "ANGELS" which peaked at No. 20 on the same Billboard chart and No. 3 at Top 40 Radio.

Amanda has been making good progress in her career, but she is yet to reveal her net worth in exact figures.