By LRU Writer | On: February 26, 2020
Delbert McClinton is a lues artist known for his albums such as Nothing Personal and Cost of Living...has worked with Bonnie Raitt in the past...won four Grammy awards...is married to wife Wendy Goldstein...has a daughter named Delaney McClinton...has a net worth of around $2 million... 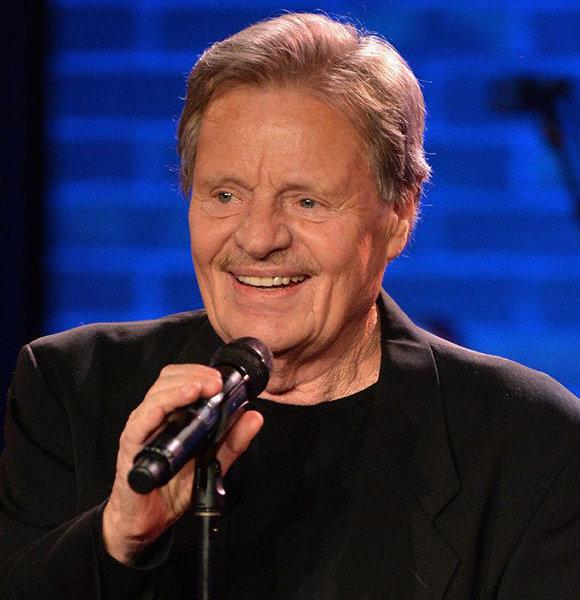 Delbert McClinton is a long-serving personality in the music industry. He has been making music for over 62 years and is known for his blues-rock and electric blues style.

Delbert's wife is Wendy Goldstein. Wendy is Delbert's companion not only in the personal space but also in the professional space, as she works as the executive vice president of Delbert McClinton & Company in Greater Nashville Area, Tennessee.

The Blues singer married Wendy on the 4th of November 1996. The couple celebrated their 23rd wedding anniversary in 2019. Delaney is an aesthetician and a lash artist. She is also the owner of Delaney Nashville, a beauty service company.

Delbert owns an estimated net worth of around $2 million, according to Celebrity Net Worth.