Derrick Jaxn Admits To Cheating Allegations Alongside His Wife!!

By LRU Writer | On: May 23, 2021
Relationship coach Derrick Jaxn admits to cheating on his wife with multiple women through a Youtube video on March 2021. Jaxn uploaded a video alongside his wife on his channel called Derrick Jaxn. However, numerous gossip networks reacted to the video and commented his apology wasn’t genuine and suspected his relationship advice. 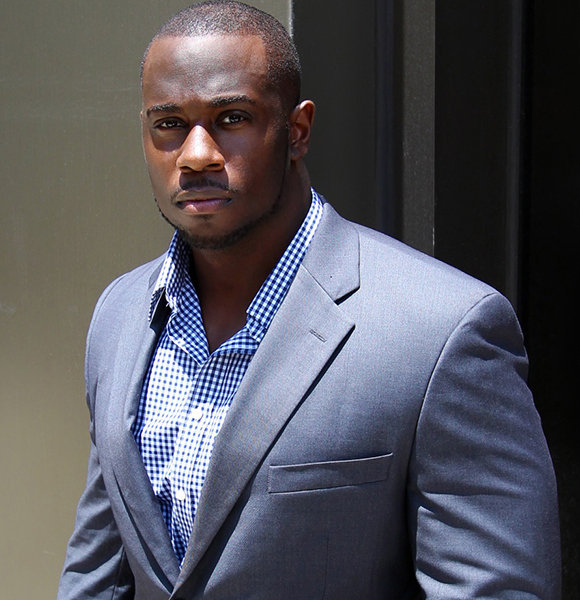 Relationship coach Derrick Jaxn admits to cheating on his wife with multiple women through a Youtube video on March 2021.

Jaxn uploaded a video (now deleted) alongside his wife on his channel called Derrick Jaxn. However, numerous gossip networks reacted to the video and commented his apology wasn’t genuine and suspected his relationship advice.

Is Derrick Jaxn A Cheater?

In the (now deleted) video, Jaxn sat beside his wife, holding her hands, and admitted to all the cheating allegations made against him.

Derrick Jaxn was involved with other women outside the marriage I want to be clear im not talking about just casually kicking it, maybe a lunch or something like that. I’m talking about as serious as sex, sexual flirtation, and meeting up and those type of things…

Further, at the end of the video, Jaxn’s wife also commented that they are figuring the situation on their own, and the couple didn't mention anything regarding them getting a divorce.

Explore:- Issa Rae Reveals Her Awkward MomentsAlso Opens Up About The Struggles In Her Career

Several sources claim that Derrick Jaxn was first caught cheating on his wife by a couple of fans.

A social media influencer- Candice de Madeiros, revealed the details regarding her and Jaxn’s affair during the summer of 2020. The influencer claimed that Jaxn allegedly said that he was no longer with his wife. She also added that the two slept together in the same bed that Derrick shares with his wife.

Also, another unknown woman came forward and declared that Jaxn has still been reaching out to her to this day. She also mentions that she was pregnant with Jaxn's child in late 2020.

However, she didn't want the child, but Derrick asked her not to terminate her pregnancy while also insisting that he was no longer in a relationship with his wife.

Who Is Derrick Jaxn's Wife?

Derrick got married to Da’Naia Broadus on 13 January 2018 in Georgia after their engagement in November 2016. They have two children together.

At the time of their engagement, the couple already had their first baby. His wife gave birth to the first baby, a daughter, Marey Jackson, in October 2016.

Da’Naia is a stay-at-home mother who takes care of their children and helps Derrick with his Youtube.

Jaxn was born on 3 July 1989 in Alabama,  United States. He graduated from the College of Business and Information Science with a Bachelor of Science Degree.

His parents are separated, and his father was from Jamaica, who disappeared during his early adulthood days and was raised by a single mother. Also, Jaxn is the youngest out of his four siblings.