Don Rickles Starts A Project In Perfect Health; Faced Death Of One Of His Children With Wife

By LRU Writer | On: March 30, 2017
Don Rickles Starts A Project In Perfect Health; Faced Death Of One Of His Children With Wife Passion does not get old like a human does. Proving this statement is the standup comedian and actor Don Rickles, who is still doing shows at the age of 90. He has had a successful career, but many few people know the real Don. 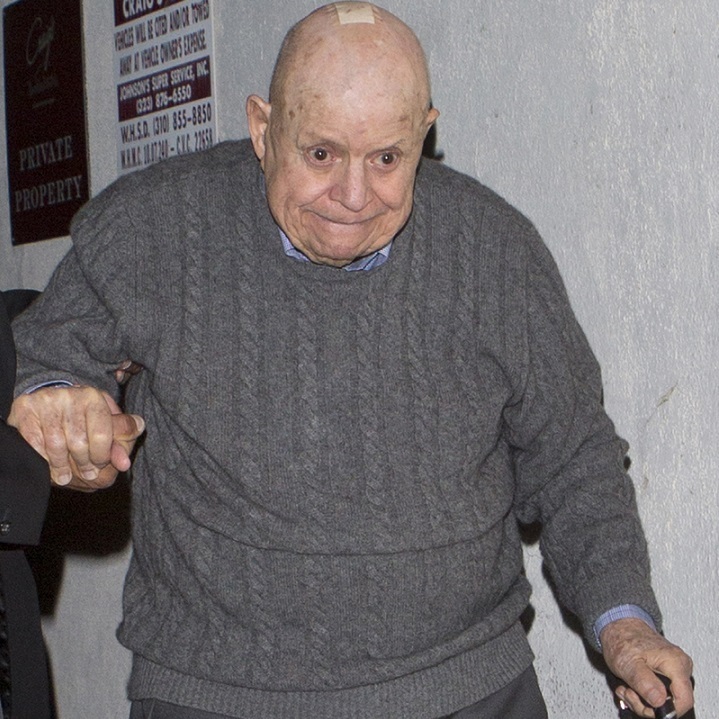 Passion does not get old like a human does. Proving the statement is the stand-up comedian and actor Don Rickles, who is still doing shows at the age of 90.

Everybody knows him professionally, but very few people know the real Don. So what is Don's reality outside of his profession? If you are craving to find out, we'll help you out.

The announcement came on February 8, 2017, that Don Rickles (90) had postponed Reno show with Regis Philbin which was scheduled for February 10, 2017, at "Grand Sierra Resort" due to a Flu-like infection causing the doctor to advise him to stop traveling. He was due to take part in a stage show at Grand Theatre where he spent many decades as an actor and a comedian.

Now in the pink of health Don Rickles is all set to launch a project “Dinner With Don” with AARP which will be an unscripted series headlined by Don himself. The formal announcement of the launch was made on March 20, 2017, by AARP.

Don Rickles married his wife Barbara Skylar in 1965. The couple met through Don's agent and he fell for her when she failed to get his sense of humor. During the span of over five decades, they share the same love back in the days when they first met. The couple shares two children together, a daughter Mindy Rickles and a son Larry Rickles. Caption: An adorable couple of Don Rickles and Barbara Rickles who have literally grown old together.

Following her father’s footprint is Don’s daughter Mindy has made a mark for herself as a comedian and is doing well for herself along with the encouragement from her father.

Life does not always bring happiness, sometimes it brings grief as well. Back in 2011, Don lost his son Larry Rickles, an Award Winning producer of HBO’s “Mr. Warmth: The Don Rickles Project son Larry Rickles” at the tender age of 41 to pneumonia. Caption: A loveable picture of Don Rickles with his late son Lary Rickles

Throughout his life, Don Rickles has enjoyed his fame, witnessed his daughter Mindy's comedy talent and survived the loss of his son Larry and now he is busy doing a tour across United states. Moreover, he is now all set to be the exec producer of the series Dinner With Don and all his fans are excited to watch it. He surely proves age is just a number when it comes to passion. Goodluck Don!