Is Gloria Reuben Still With Her Husband and Has A Family With Him? She Wouldn't Be Divorced - Or Is She? 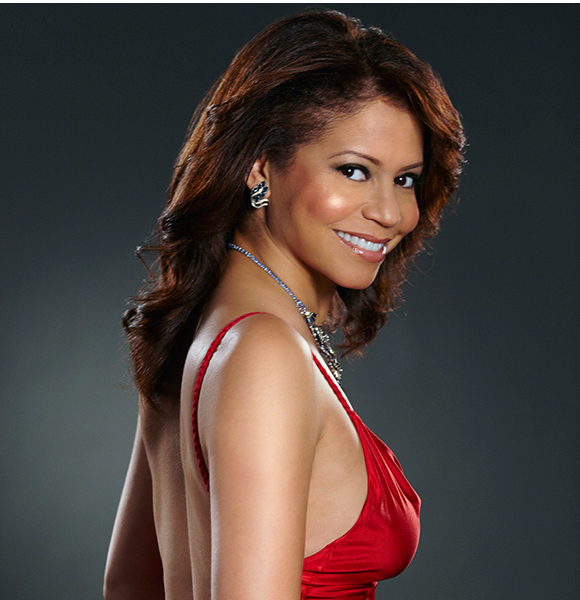 Canadian actress Gloria Reuben, known for her many acting credentials, has been on the rise since the 90s. The actor's constant hard work is surely increasing her well-earned net worth.

Jumping towards her dating life, the well-heard question about her romantic life is on the rise.

Is Gloria Reuben Married or Dating?

The 57-year-old actress, Gloria, also known as Georgia Elizabeth Reuben, who has amassed impressive credentials in theatre, television, movie as well as music, was married to a man with extreme executive skills, Wayne Isaak in 1999.

Wayne is indeed involved in managing departments of several organizations, such as A&M Records and VH1. As the actor loves her privacy and does not really talk about her personal life much, we are not so sure if she has children. Looking at her social media sure does lean towards having no kids.

Gloria remained in a relationship with Wayne for four years since 1999 before undergoing a divorce in the year 2003 for a concealed reason.

After the divorce from her former husband, there has been zero dating from her side.

Even though the actor did not lean towards dating life, she sure shifted her focus one hundred percent to her career; she started getting busy with her TV and movie projects. Some of the notable projects after her breakup are ER, Numb3rs, Lincoln, and The Sentinel.

Gloria was born on June 9, 1964, in Toronto, Ontario, Canada to a Jamaican couple Cyril George Reuben and Pearl Avis (Mills). Cyril was an engineer by profession, while Pearl was a singer.

Growing up, she had two brothers, who sadly passed away; in the memory of her brothers, Gloria wrote and published a non-fiction book named My Brothers' Keeper: Two Brothers. Loved. And Lost. which was published in November 2019 by Post Hill.

Standing at a height of 5 feet and 7.5 inches tall, Gloria was crowned "Miss Black Ontario" in 1986 and also got herself listed in the 50 Most Beautiful People in the World in 1996 as selected by People magazine. She became a US citizen later in 2009.

Moving into her acting career which includes her portrayal of Jeanie Boulet in the NBC drama "ER" to Janet Jones in "Jean of the Joneses" and many more.

Additionally, in her music career, Gloria was a backup singer for Tina Turner in 2000, which encouraged her to record her solo record Just For You. Moving on, she also released her first jazz album, Perchance To Dream, in 2015, adding to her increasing net worth.

Talking about the actor's net worth, with more than 70 acting credits to her name, it sure has helped to accumulate her massive net worth of $5 million, according to celebritynetworth.

With acting and singing being her prime career, she has many other streams of income adding to her net worth, published author being one of them.