By LRU Writer | On: April 12, 2017
Hot Actress Kristen Alderson Dating Anyone After Splitting From Actor Boyfriend Chad Duell? General Hospital is one of the successful and loved TV shows, and one key member of that very show is Kristen Alderson, who portrays the role of Kiki Jerome. Everybody is aware of the fact that she was once in a relationship with a boyfriend before, 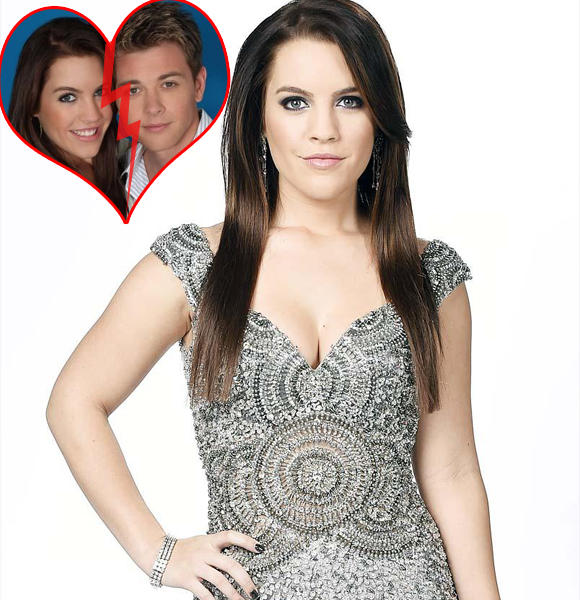 General Hospital is one of the successful and loved TV shows, and one key member of that very show is Kristen Alderson, who portrays the role of Kiki Jerome. Everybody is aware of the fact that she was once in a relationship with a boyfriend before, but what is this blonde bombshell doing now regarding her love life? Is she dating anyone? Let us find out!

Kristen's Love Life: The Past and The Present.

Kristen was once in a relationship with Chad Duell, who was also a part of General Hospital along with Kristen. The couple started dating back in 2013, however, their relationship faded out and the pair split up in the year 2015. She first left the soap looking for other things in her life.

Following this tweet, she then revealed that she and Chad had ended things up between them.

Chad, however, remained silent regarding the matter.

Following her split with Chad, she then was linked with America's Got Talent singer Josh Page. The two were less vocal about their bond and the nature of their relationship but the posts they shared socially and the comfort they were seen in while together sparked the rumors of the two dating.

My fav view with the one and only @krisalderson

However, a video shared by Kristen suggests those two to be just friends.

Well, the truth lies between the two related parties.

But wait on, we are not done yet.

Regardless of the fact as to what the connection between Kristen and Josh is, we surely do know that Kristen and Stephen Mendola are a thing. The two were in a relationship and still might be in a relationship with one another. The two shared some adorable pictures together, and as we all know, a picture speaks for itself right?

The two just love being together, which is visible in the image shared back in July, 2016.

Florida Georgia Line?????? If you wanna see why we don't have voices anymore check out my SnapChat- KrisAlderson ????

But the fact that the two are less public regarding their relationship these days leads people to speculate and wonder if they still are together. Well, no reports of them splitting have come forth so one might assume that the two are still together and are just keeping their relationship far from the public eyes. So let us see if any revelations come forth from Kristen's side.

Born on May 29, 1991, in Huntingdon Valley, Pennsylvania, United States, Kristen Alderson is an American actress and an occasional singer best known for her acting skills and roles in successful projects like "General Hospital" and "One Life To Live."

She won the 2005 Soap Opera Digest Award Favorite Teen for her work in the latter. That shows that she was a successful actress in the making since the very beginning of her career. Her grit and dedication have demonstrated that she is not just a beautiful face and she has what it takes to succeed in the industry.

Moreover, her hard work and determination have also done her financial life a world of good as she possesses a net worth of $3 million.