By LRU Writer | On: September 24, 2016
The ecstatic moment for any woman is when she gives birth to the little ones.  In this regard, today we are talking about a lady who experienced this beautiful moment a year ago with her sweetheart. 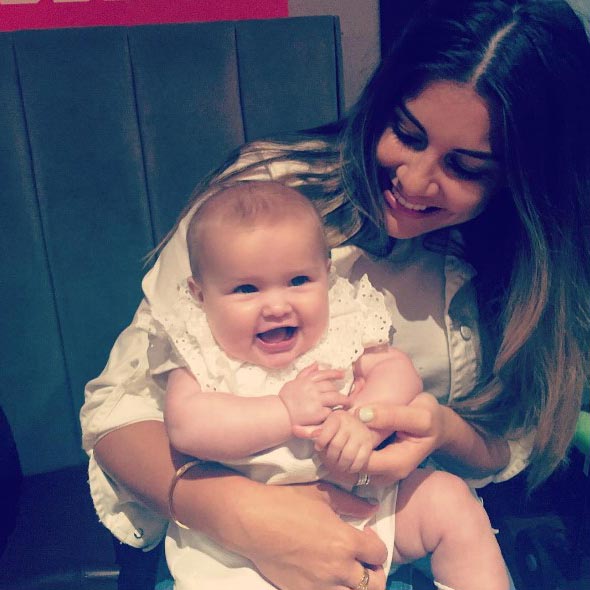 The ecstatic moment for any woman is when she gives birth to the little ones.  In this regard, today we are talking about a lady who experienced this beautiful moment a year ago with her sweetheart.

The Welsh model and television personality, Imogen Thomas and boyfriend gave birth to their second child Siera Aleira Horsley on 20 November 2015.  Imogen shared the good news of the new baby through her twitter account.

Imogen announced the news that she is pregnant with a second child on 25 May 2015 posting a picture on Instagram with a caption that her first child is waiting for her little sister.

Guess what?! I'm going to pop! This little Madam can't wait to be a big sister in November! She's going to be the best ???? #novemberbaby

The daughter is about ten months old now and capable of crawling and making cute mischiefs. Imogen uploaded the video of Siera crawling in Instagram which we brought for our viewers.

Before Siera, the proud mother was already blessed with a daughter, Ariana Siena on 11 February 2013. Imogen was overwhelmed with happiness when Ariana stepped in the world. She shared about the ecstasy of giving birth to a daughter in an interview with walesonline.com. She said,

I never thought I would find happiness again but finding love then falling pregnant has transformed my life.”

Imogen and her to be husband, Adam Horsley is in an affair since December 2011. The couple is very supportive and loving towards each other. The couple together has given birth to two children but isn’t showing a hint of getting married. Wouldn’t it be wonderful to see them tied in a formal relation?

Her terrifying relation with Ryan Giggs:

Imogen Thomas dated an old welsh football player, Ryan Giggs in 2011. Ryan was previously married but kept an extra-marital affair with Imogen. After the relation was revealed, Ryan was warned with terrifying death threats like “shot thru the head”. Imogen then complained to the police and the case was sought by the court. 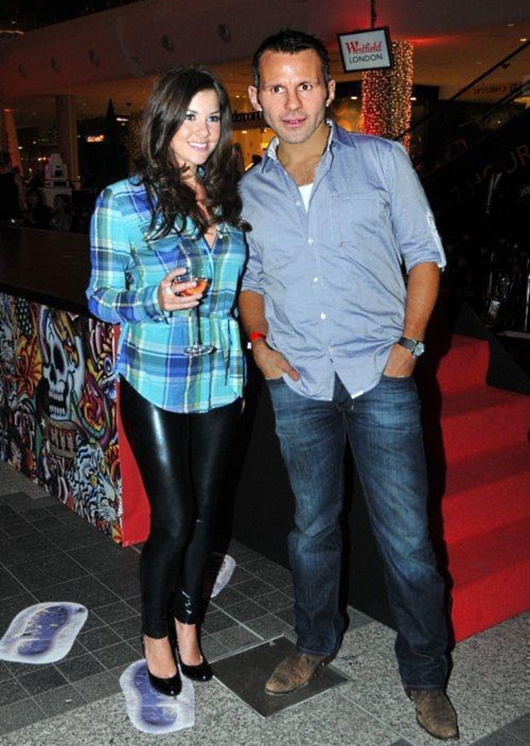 Caption: Imogen Thomas and her ex-boyfriend Ryan Gills in 2011.

Born on 29 November 1982, Imogen Mary Thomas came to prominence after winning Miss Wales in 2003 and after featuring in the Big Brother’s seventh series on Channel 4. She started her modeling career at the age of 13 but became a professional model at 17. Imogen represented wales at Miss World in China in 2003.