Jeff Dye's Repulsive Feeling Towards Dating Made Him A Gay Man? Secretly Married Or Has A Girlfriend Only?

By LRU Writer | On: April 12, 2017
Jeff Dye's Repulsive Feeling Towards Dating Made Him A Gay Man? Secretly Married Or Has A Girlfriend Only? Jeff is used to showing the offensive nature towards dating and having a girlfriend, which raises eyebrows regarding his sexuality, but how much of that is the truth? 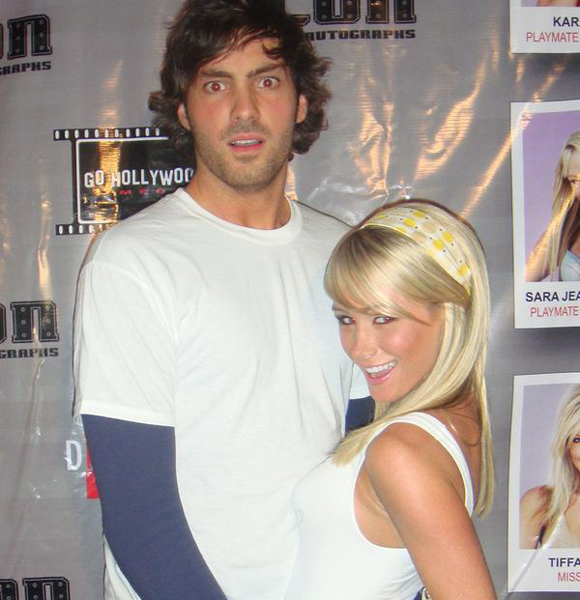 Some memories are so haunting that it might stop a person from performing a particular thing in the present, and same might be the case with Jeff Dye.

Well! Jeff is used to showing the offensive nature towards dating and having a girlfriend, which raises eyebrows regarding his sexuality, but how much of that is the truth?

Jeff Dye has proved his skills after touring in hundreds of stand-up comedy shows around the country. Moreover, he then went on to become the host of “Money From Strangers” and “Numbnuts.”

You along with many others must have known much more about Jeff Dye’s professional life but what about his private life? Well! You might not then no problem we will be giving you some details.

We are no new to the cryptic posts of Washington native on the Twitter. It must have left people perplexing about his personal life though.

The 34 years old has been showing his repellent nature for dating and girlfriend. And does that mean he is single, as of now?

All these are hinting that Jeff Dye is possibly single for now. Well! We can say that from those sarcastic tweets. But that can also be a trick to mislead people to think that he doesn’t have one and in actuality, he might just be trying to hide his girl behind the sheets.

There came another turn in the personal life of Jeff Fye when he tweeted a post hinting about having a girlfriend.

In a nutshell, what we can say is, Jeff Dye might be possibly in dating zone which means he is not married and doesn't have a wife.

Moreover, there was an incident where he tweeted that someone called him a gay for ordering cocoa.

Moreover, as per source, Jeff Dye was previously in a relationship with American model Sara Jean Underwood for a couple of years until they broke up in 2012. As not much is heard from the couple about their from the pair, so the reason for the split is still a mystery.

The American comedian born on Feb 4, 1983, has been bringing love and positivity through the laughter to many he encounters. He was one of the finalists of "Last Comic Standing." Further also hosted the series like “Money From Strangers,” “Numbnuts” and has also appeared in “Girls Code.”

Along with the puzzling tweets about the relationships and girlfriend, he is also found making fun of his net worth.

However, all his work as a stand-up comedian and show host must have helped a lot to make an impressive net worth. Despite all these, the exact figure of his net worth is not revealed yet officially but is somewhat expected to be hefty.