Is Jennifer Coolidge Married? Interviews Hinting On A Husband? 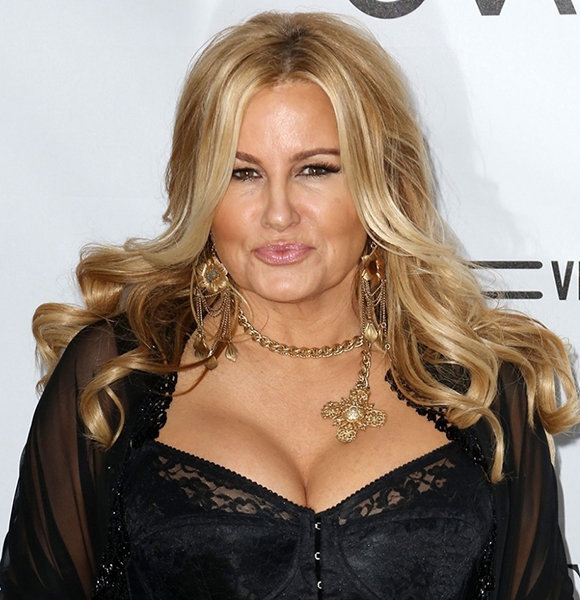 Her enticing physique has garnered the attention of most of the people, but she remains adamant when it comes to opening up about her relationship status to the media. Nevertheless, the 56-year-old actress might be enjoying a hush married life.

Well, if you too linger in a hype regarding Jennifer's marital status, then this article's just for you!

As per sources, Jennifer had a love affair with comedian Chris Kattan way back in 2001. However, neither of them talked about their relationship, so the matter remains unclear.

However, as of now, Jennifer is likely to have parted her ways with Chris, who is ten years younger than her. While countering it differently, there is a chance that she is secretly married to Chris as both of them have an obscure love life.

Well, anything might be the case regarding Jennifer's marital status, as she remains adamant on the matter.

Jennifer's Life At A Glance

After completing her academic qualification from the Cambridge School of Weston, Emerson College and American Academy of Dramatic Arts, Jennifer started starring as Jodi in 1993's series ‘Seinfeld.'

Right after the debut, Jennifer started slopping up in the entertainment industry. Henceforth, she even appeared in the movies 'Not of this Earth' and 'A Bucket of Blood.'

Later in 1999, she was cast as Jeanine Stifler in the adult comedy flick ‘American Pie’ which turned out as a breakthrough in her acting career. Moreover, during an interview back on 13th August 2013, she revealed the reason behind why is she liked most in American Pie. Jeniffer gushed,

We did a European press tour for American Reunion last year and I felt like one of the Beatles. They went nuts for us!

Similarly, Jennifer performed as Daniella Capricorn in the drama ‘Hero Factory’ from 2010 to 2013. Most recently, in 2017, she provided the voice for Mary Meh in the movie ‘The Emoji Movie.’