Jeremy Sumpter Declared His Engagement With Girlfriend Via Instagram And Recently Made Another Announcement; Getting Married?

By LRU Writer | On: December 28, 2016
Unlike before when it would take a long time to communicate one’s message and idea with one another, the advancement of technology, has brought many ways to express oneself. Be it Facebook, Twitter, or Instagram, they all have made it easier to share one’s thoughts. Actor Jeremy Sumpter has also taken advantage of social media to make some important announcements of his life. 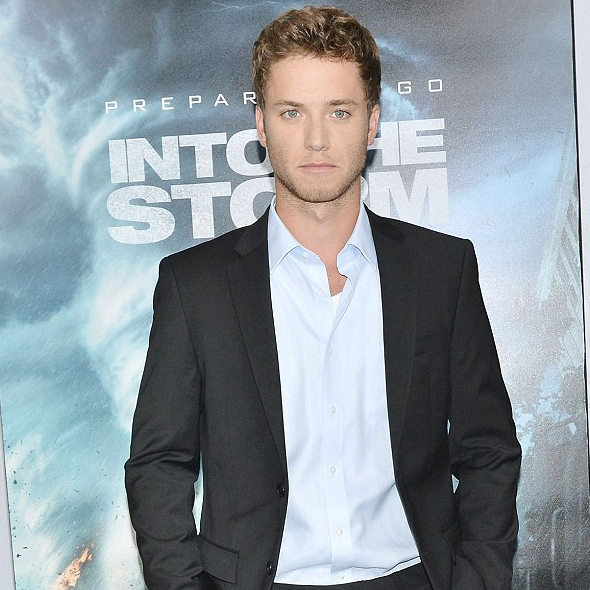 Following the trend, actor Jeremy Sumpter recently announced his engagement over Instagram and made another shocking announcement soon after that. What was that about? Let's find out.

Jeremy Sumpter and Lauren Pacheco, who were dating since September took their relationship to the next level as they officially carried their engagement in December 2015. Jeremy proposed his girlfriend with a beautiful diamond ring which they showed off on a picture on their respective Instagram account. “And afterward some guy came out of the restaurant and said he saw the whole thing and ended up taking a beautiful picture for us.”

He then remembered their romantic dinner and expressed,

“After that, I took her inside and we had an intimate dinner together since we pretty much had the whole place to ourselves!”

They kept the wedding date private, and he made a statement  for those people who were waiting for the big wedding day,

“As of now we’re are keeping our wedding plans, date, location, etc. private,” 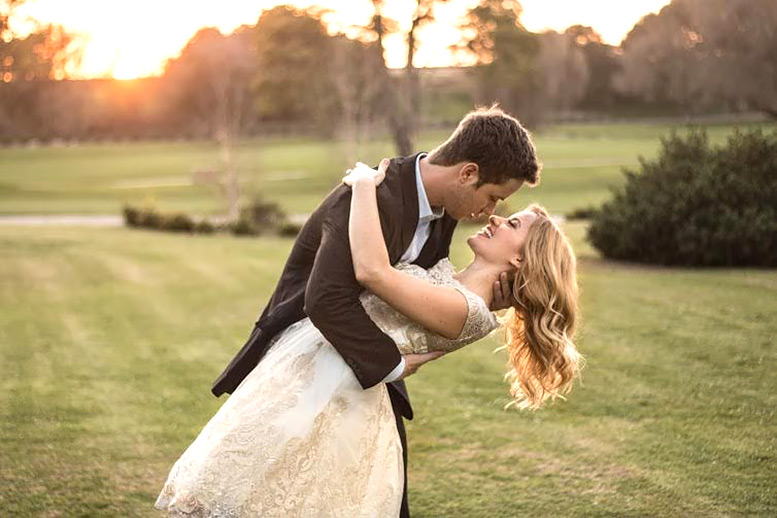 Caption: Jeremy and his fiancee Lauren sharing the beautiful moment(2016)

The Sad And Shocking Announcement:

Earlier this October, Jeremy made another announcement through Twitter revealing they have called off the wedding. The reason for this unexpected decision is still a mystery.

Born on February 5, 1989, Jeremy Sumpter started modeling from Kentucky since he was eleven years old. Soon enough he was able to enter International Modeling And Talent Association.

He is an American actor with significantly incredible works on "Local Boys," “Peter Pan,” "The Sasquatch Gang," "An American Crime," "Calvin Marshall," "Death and Cremation," "Soul Surfer," and "Excision." "ER", "Strong Medicine", "Clubhouse", and "Friday Night Lights". All his efforts contributed in accumulating his current net worth of $500 thousand till now. However, no such rumors about him being gay have come out.