By LRU Writer | On: February 06, 2020
Tennis star, Johanna Konta gained huge fame...has won 11...is in a relationship with her partner...reportedly started dating in 2017...Johanna's boyfriend...opened up about her relationship...at the age of...in her family...net worth and earnings...stands at a height of 5 feet 11 inches (1.55 meters)...changed her nationality from...grandfather was a soccer player of the... 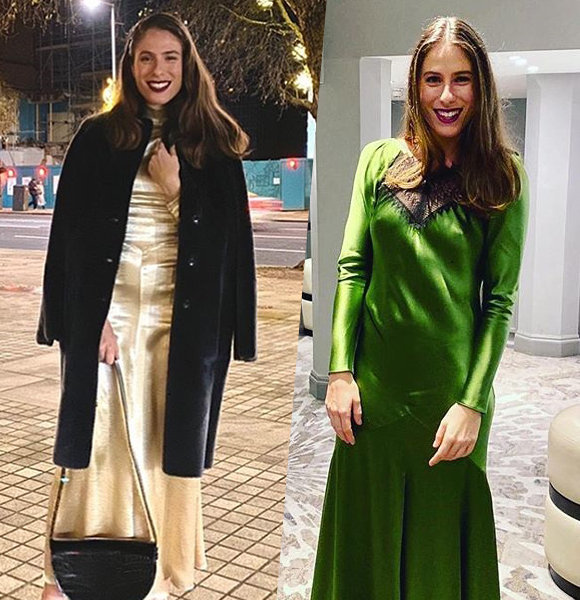 Tennis star, Johanna Konta, gained huge fame in 2016 as she became the first female British singles player to be ranked in the Top 25 in 29 years. The same year, she also reached the top 100 doubles rankings.

Before changing her allegiance to Britain, Johanna represented Australia from 2004 to 2012.

Who Is Johanna Konta Dating?

Johanna Konta is in a relationship with a guy named Jackson Wade.

The couple reportedly started dating in 2017. During an interview with Hello magazine in 2019, Johanna opened up about her relationship with Jackson and gushed about how he inspired her:

My boyfriend empowers me, He encourages me to trust my own decisions and be who I am, because he says I’m awesome.

She further disclosed that the two are very committed to each other and have already been living together, with a handsome pooch named Bono.

Johanna's boyfriend, Jackson Wade, is a businessman, who is the founder of William Wade Watch Company.

Further, he also works as a director at Running Iron Branding & Creative Agency. Apart from his business credentials, Johanna's partner, Jackson, is also a talented photographer, who shares his beautiful shots on his social media.

Her parents are Hungarian hotelier Gabor Konta and dentist Gabriella Konta. Johanna's parents moved to Australia from Hungary, after they met each other. Johanna was raised in Sydney alongside her elder sister, Emese Konta.

Johanna, who started her professional tennis career since 2008, has been bagging prize money since then.

More On Johanna:- Johanna Konta's Tennis Game Fumbling Even With the Coach She Choose Herself! What Does This Mean To Her Ranking?

She has reportedly earned more than $5 million in prize money throughout her career. Further, Celebrity Net Worth has estimated her net worth as $4 million.