Josh Kelly Married? Had Even Second Thought On Dating

By LRU Writer | On: February 19, 2018
Josh Kelly Married? Had Even Second Thought On Dating. The 'UnReal' star, Josh Kelly wasn't convinced of the dating game in the past. But, with time, he eventually found love. Is he married now? Let’s put aside all the blabber and peek into his personal life! 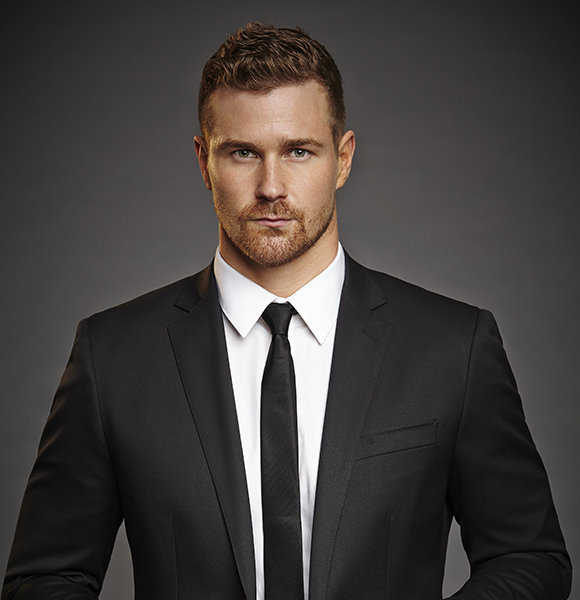 The 'UnReal' star, Josh Kelly wasn't convinced of the dating game in the past. But, with time, he eventually found love. Is he married now?

Let’s put aside all the blabber and peek into his personal life!

Back in 2014, Josh was not in the dating game. He didn't want a girlfriend back then. He tweeted:

Later, on 20 July 2015, he disclosed that he was dating the American actress, Johanna Braddy, via his cryptic tweets. The actress tweeted back to Josh'spost with a startled reply:

The couple split without revealing any reason behind the decision.

After that, Josh was in a new romantic relationship with the beautiful 'Friends' actress, Alexandra Holden. In an interview with Yahoo Entertainment, when Josh was asked about a lady in his life, he stated,

My girlfriend. After finishing this show, I started dating this girl that I had known before. She kind of cold-shouldered me and then [UnREAL co-star] Constance Zimmer might've mentioned me to one of her friends and then this girl contacted me again and we started dating. She's awesome. As of now, there is no clear sign about the couple, which arose the speculation among the masses: is the union split up or could they be dating secretly? However, no recent news about their relationship is in the tabloids.

When two people have the similar full name, it can often lead to confusion, and that is precisely what happened to the ACTOR, Josh Kelly.

To the delight of fans, it is safe to say that Josh is not married to anyone.

Josh Kelly was born in Yokosuka, Japan on 25 April 1982 and was raised in a Navy family.

Josh showers his immense love towards his family on his social media. He shared a picture of his mother on Instagram back in 2016. Take a look!

We know where he gets his good looks from now!

Josh started acting at a young age, and he went on to do several theaters around the world. He later moved to Los Angeles. In the year 2006, he started his acting career professionally by making a guest appearance in the direct-to-video film, 'Friendly Fire.'

Besides acting, Josh served in the army and is also a producer, director, and writer as well. He is also a supporter of LGBT and has participated in the Gay Pride Parade held in Vancouver, Canada.

With his alluring look and charm, Josh, who stands with the lovely height of 6'2" (1.88 m), must have accumulated an impressive net worth but it is still confined to himself.