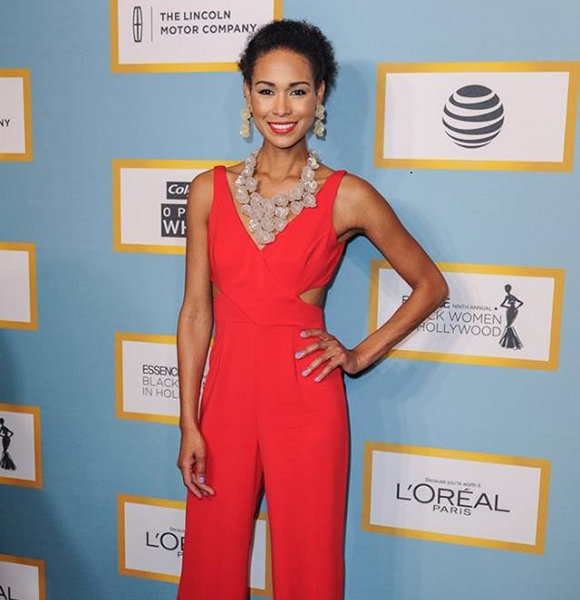 American reality star Katie Rost is someone who fits into many introductions. She's a model, TV personality, and a philanthropist who gained popularity via Bravo’s Real Housewives installment, The Real Housewives Of Potomac.

Despite being a well-established celebrity with a multi-talented persona, Katie’s life has not been easy. From getting into a nasty custody battle for her kids to moving on into a new chapter of life; Katie’s story is an emotional rollercoaster.

Katie, who boasts an astounding height of 5 feet 10 inches (1.78 m), has mixed ethnicity. She was born on 7th July 1980 in Potomac, Maryland; to African-American mother Rynthia Rost and German-American Jew father, Ronald Rost.

After her father died in 2000, Katie established the Ronald F. Rost Foundation in his name

The foundation helps children in maximizing their life potential. Katie runs the foundation alongside her mother.

Katie Rost got engaged to her beau Jesse in July 2019; after just five months of dating. The couple was first introduced on a blind date set up by a mutual friend.

Previously, the reality star was married to Dr. James Orsini - whom she met during her freshman year in 1997 at Boston University. Katie and James remained friends for 13 years before they started dating. The couple eventually tied the knot on 29th October 2012.

But, the marriage did not last long as the couple separated in 2015 when Katie was pregnant for the second time.

Years after the divorce, Katie opened up about the abuse she had suffered from the hands of her ex-husband James, while they were married. As evidence, she shared a photo of her police report against James in her Instagram in 2019.

Katie is the mother of three kids. She has a son named Rocco and twin daughters called Renee and Kathryn with her ex-husband, James.

Katie and James are involved in a legal battle for the custody of their kids. Amid the ongoing conflict, Katie's kids remain with their father James and his wife, Fanny Mendoza. Meanwhile, Katie is fighting to be the primary custodian. 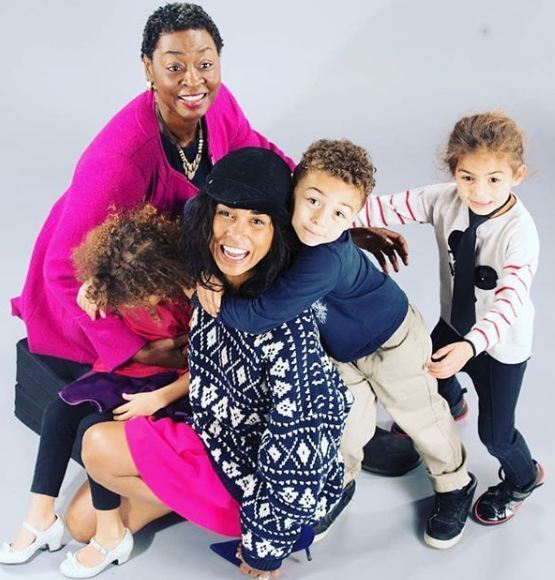 Katie Rost (in the middle) with her mother and children (Photo: Katie Rost's Instagram)

Further, Katie had to go through the horrendous experience of losing her child at the beginning of 2019. The news of her miscarriage came out after a picture of Katie on a bathroom floor - with blood all over - surfaced on the internet.

Also Went Through Miscarriage:- Renée Elise Goldsberry, 47, Has Loads Of Wedding Anniversaries Ahead With Husband

She was reportedly pregnant with then-boyfriend Jacob's child.

The 39-year-old reality star has accumulated a net worth of $3 million throughout her career. Katie's appearance on Bravo's reality show has a significant contribution to her net worth. But, she has also made considerable earning from her modeling career in the mid-2000s.

As of now, Katie is working on a new film titled Bergen, with her fiance Jesse; based on her struggles.