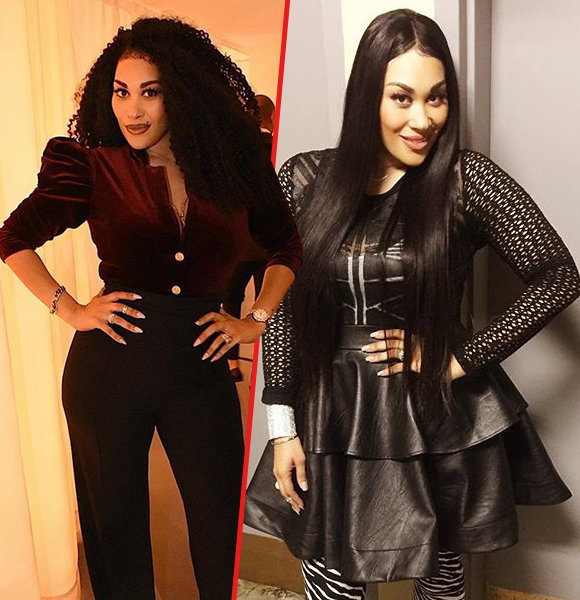 Keke Wyatt is an R&B singer who rose to fame by backing up fellow singer Avant on his platinum-selling album, My Thoughts (2000).

She released her solo album, Soul Sista, in 2001, which was certified gold by the Recording Industry Association of America (RIAA).

Keke Wyatt is married to Zachariah Darring. The two were childhood friends who grew up in Indianapolis, Indiana. They had dated when they were still young but had gone their separate ways. Years later, they crossed paths once again and exchanged their wedding vows on 17th October 2018.

Keke was married to Rahmat Morton from 2000 to 2009. Reportedly, their marriage broke down because of domestic violence.

Following her separation from Rahmat, she went on to marry Michael Ford in 2010.

Keke and Michael Ford had a very controversial split in 2017. One of her children was fighting Leukemia at the time Keke said that Michael asked for a divorce while she was eight months pregnant with Kendall.

More On Split:- Keke Wyatt Welcomes A Baby Boy, Adding One More to Her Family with 8 Children!

Michael later claimed that she was lying and only playing the victim.

The R&B singer is parenting nine children with her husband. She had three children: Keyver, Rahjah’Ke, and Ke’Tarah Victoria from her first marriage. At the end of her relationship with Rahmat, Keke was pregnant with a fourth child but suffered a stillbirth.

Ke’Tara Shavon Wyatt was born to parents Lorna Wyatt and Keever Wyatt II on 10 March 1982 in Indianapolis, Indiana. Her mother was a vocalist while her father was an organist. She also has two younger brothers named Keever Wyatt III and Kendall Wyatt.

According to celebritynetworth.com, Keke Wyatt has a net worth of $4 million.