By LRU Writer | On: February 20, 2017
Maddi Bragg, a famous YouTube beauty and fashion empire celebrity, is right on the bang. Recently, she formally introduced her boyfriend, Jacob Taff, an electronic music artist, on YouTube. 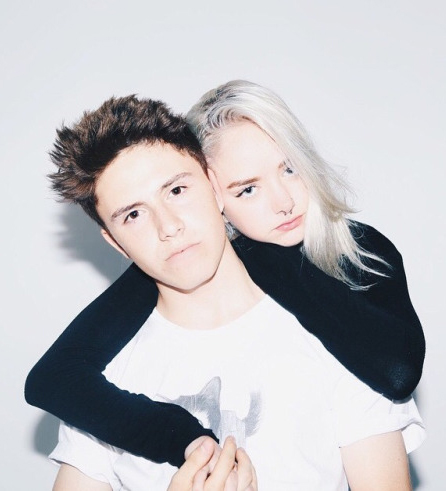 Maddi Bragg, a famous YouTube beauty and fashion empire celebrity, is right on the bang. Recently, she formally introduced her boyfriend, Jacob Taff, an electronic music artist, on YouTube.

In the video, Jacob can be seen helping his sweetheart Maddi in the cosmetics department. Plus, they both seemed perky in the video.

Caption: Jacob Taff does Maddi Bragg's makeup which is adorable to see. 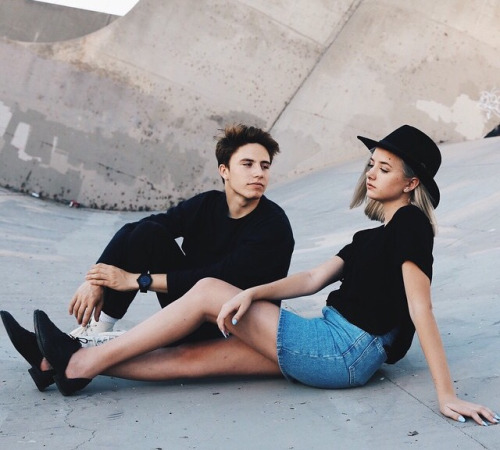 Caption: Maddi Bragg and Her Boyfriend make a great pairing and look adorable together.

Jacob is an aspiring electronic music producer, whose soundtracks and songs are accessible on his Soundcloud channel and Youtube channel.  His most famous track “gnash I hate you I love you (ft. Olivia O'Brien)” has enjoyed 13300 likes on his Sound Cloud channel.

Undoubtedly, if he continues to work well and follow his passion, he might turn into a settled star one day. Still, Jacob is a star for Maddi - her music idol and guitar guru.

Comparing their popularity, Jacob hasn’t been up to the fame where Maddi stands currently. He still doesn’t have followers to the extent which Maddi has despite being an inspiring music producer and singer.

Lately, people have been wondering if they have split and that might be disheartening for plenty of fans admiring this beautiful couple. But not much of clear evidence have been found in this regard. Moreover, the tweets Maddi posts on her twitter account doesn't indicate any sort of clash between the two.

Also, fans of her and Jacob's pairing are happy to see them together.

Let's hope that this adorable couple has plenty more in them in the days to come.