What Is Morgan Fairchild Doing Now? Career, Net Worth & Facts

By LRU Writer | On: February 28, 2020
Morgan Fairchild is an actress...started acting from a very young age after her mother enrolled her in drama lessons after she was too shy to give a book report in class...Just six weeks after her relocation to New York, she landed a role in Search For Tomorrow...born as Patsy Ann McClenny on 3rd February 1950 in Dallas...previously married to Jack Calmes...has a net worth of... 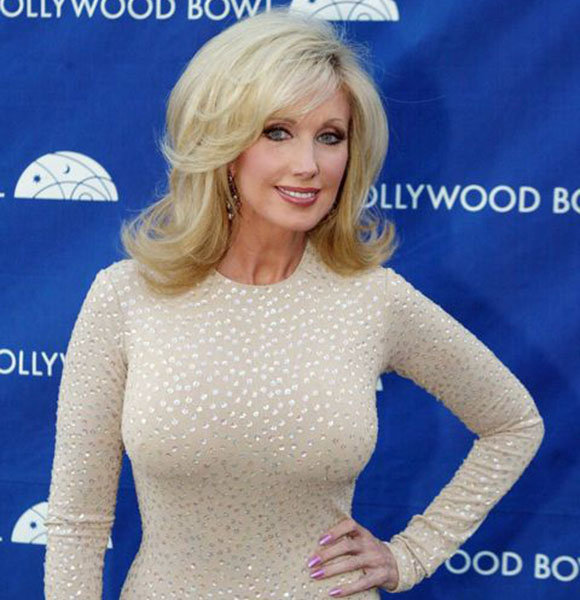 The actress started acting from a very young age. Her mother enrolled her in drama lessons after she was too shy to give a book report in class.

She began performing in children’s plays once she was ten and later did dinner theater and stock productions. Deciding to pursue a career in television, she moved to New York in 1973. Just six weeks after her relocation, she landed a role in Search For Tomorrow.

The actress was born as Patsy Ann McClenny on 3rd February 1950 in Dallas, Texas. Her mother, Martha JaneHart McClenny, was an English teacher at Richardson High School in Richardson, Texas, and her father is Edward Milton McClenny. Morgan Fairchild was previously married to Jack Calmes, an inventor, producer, executive, and musician. They tied the knot on 18th November 1967 before going their separate ways on 28th February 1973. The duo has no children together.

Jack passed away on 5th January 2015 in Dallas, Texas.

According to celebritynetworth.com, the actress has a net worth of $20 million.