Neko Case, 47, Not Married! Considers Herself As Husband?

By LRU Writer | On: March 22, 2018
Neko Case, 47, Not Married! Considers Herself As Husband? American singer/songwriter Neko Case has won millions of heart by her charming voice and melodious songs. But it seems she is covert in case of her private affairs as the successful solo artist has not unveiled her love life. 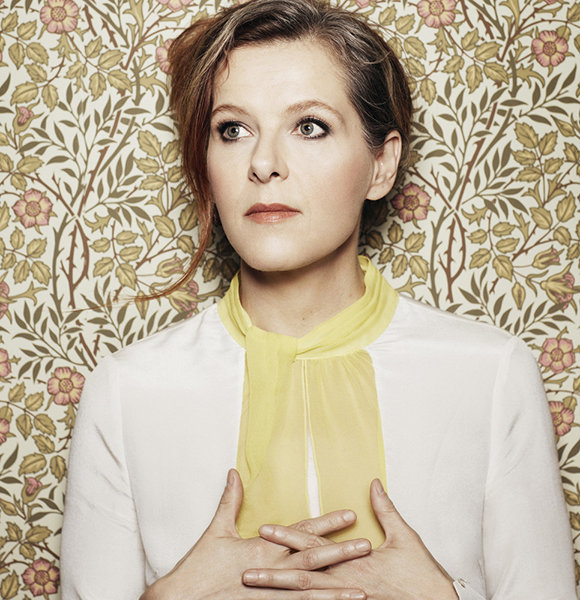 American singer/songwriter Neko Case has won millions of heart by her charming voice and melodious songs. But it seems she is covert in case of her private affairs as the successful solo artist has not unveiled her love life.

Is the 47-year-old singer married or been dating someone? If you are eager to know the marital status of Neko, then this article will be advantageous for you:

Lead vocalist for the group, The New Pornographers, Neko has not disclosed about her marriage or spotted publicly dating with her boyfriend. Moreover, she has not posted any photo on the social media regarding her male partner till date.

In an interview with Paste Magazine on September 2013, regarding marriage life, she uttered that she is proud to be single saying,

'I seem odd to my peers because I’m 42 and I’m not married.I have no kids and you know, it can be a little outsider-y.'

'But I’m proud of it because I chose to be here, and I don’t regret that. Like I don’t feel like I’m not a whole adult human being. It’s a very odd thing to have chosen. I mean it doesn’t feel bad; it feels great. So, in order to make that justified I’ve just decided that I want to work as possible and just become the best musician that I can. I would like to somehow go from journeyman to master. And, you know, I may not make it, but I want to try.'

Neko is active in social site especially Twitter. She frequently keeps joking about getting married and having a boyfriend on her Twitter account. Additionally, in May 2016, Neko posted a picture demonstrating love towards bird on Twitter, mentioning it as her boyfriend, James. Neko also tweeted interestingly with a picture mentioning her best husband back in January 2017, It resembles that the indie rock singer is enjoying her single status and unmarried life while teasing their fans regarding her love life.

Born in Alexandria, Virginia, on 8 September 1970, Neko Case is the daughter of Diana Mary Dubbs and James Bamford Case. Regarding her ethnicity, her family is of Ukrainian ancestry. Her parents got separated when she started school. Also, Neko left home at the age of 15 and went to Canada in Vancouver, British Columbia where she initiated her music career. She got graduated with a Bachelor of Fine Arts degree from Emily Carr Institute of Art and Design in 1998.

Neko Case is associated with the musical group, The New Pornographers since 1999. The veteran singer also has worked as a vocalist with Cub, Maow, and The Corn Sisters subsequently. She captivates her audience with the songs of genres including Indie rock, Alternative country, Folk rock, and Americana.

On February 2006, Neko was honored as the Female Artist of the Year at the PLUG Independent Music Awards. Her album, Middle Cyclone, was nominated for Best Contemporary Folk Album and Best Recording Package at the 52nd Annual Grammy Awards in 2010.

Currently, Neko is working on an album titled Hell-On, her first solo work in almost five years. Neko's album is set for release in late spring of 2018.