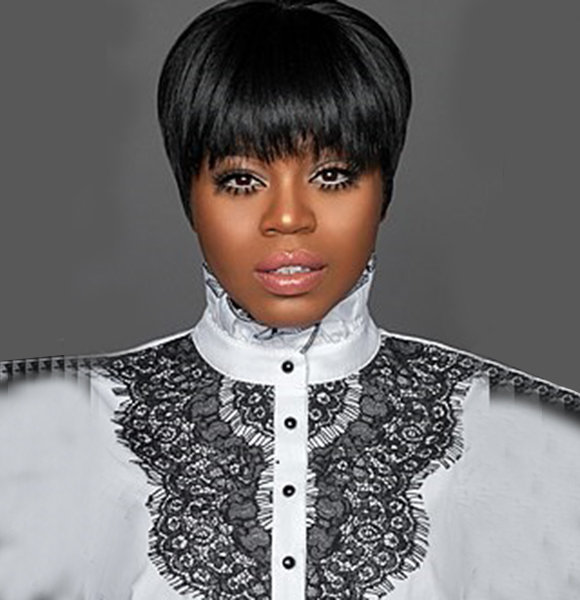 American singer Paris Bennett began her career in 2006 when she reached the top 5 on the fifth season of American Idol. While Taylor Hicks ended up winning the competition, Paris did manage to siphon off the fame and make a career out of it.

Besides American Idol, Paris is also involved in the entertainment industry through numerous other reality TV shows. In 2006, she featured in an episode of Entertainment Tonight. The singer has also made guest appearances on Ellen: The Ellen DeGeneres Show twice.

Born on 21 August 1988, Paris Bennett is a natural at singing. Paris comes from a long line of singers. Her grandmother was the famous gospel singer Ann Nesby and her mother Jamecia Venzett Bennett was a soprano vocalist of the vocal ensemble, Sounds of Blackness. Jamecia is now a solo artist.

The singer grew up in Rockford, Illinois alongside her siblings. She has three younger brothers: Jamez, Shakur, Dustin, and a sister named Shana in her family. Paris missed the presence of her biological father when she grew up as she was raised by her mother and stepfather, a downtown developer Nedal "Ned" Abdul. Her song Daddy is dedicated to Ned.

As for details on the artist herself, Paris - aged 30 - falls on the short side with regards to her height, which is 5 feet (1.52 m). Nevertheless, the singer is a beautiful brunette.

While Paris has been vocal on most of the things in her life, she remained tight-lipped about her relationship status and details on her partner. However, in the age of the internet, things eventually come out.

Whether the singer was married in the past or not is a mystery. But, she does have a daughter named Egypt. Identity of the father is yet to be revealed. However, in 2019, the American Idol season 5 finalist revealed that she was in a relationship with Michael Jamar Ford. He was previously married to Keke Wyatt.

With newfound fame from reaching the final rounds of American Idol at the age of 18, Paris went on to start her career in the entertainment industry. On the 30th of May 2006, the singer performed the National Anthem at a conference finals NBA game in Detroit between the Detroit Pistons and the Miami Heat.

Even after a decade of her burst to fame, the singer has managed to keep herself a relevant person in the showbiz. On 30 May 2019, Paris released her single, Unapologetically Me.

Beyond singing, Paris has also tried her luck in acting. She has brought life to the role of Elyse in Mama I Want to Sing in 2011. Paris also portrayed the character of Denise in Aunt Bam's Place in 2012.

With 13 years in showbiz, Paris has undoubtedly earned celebrity status. She is also undoubtedly a success in terms of her finance. Though her net worth is not disclosed, it is enough for her to live a lavish lifestyle.