Richard Harrington Silent On Partner - Mother To His Children

By LRU Writer | On: February 22, 2018
Richard Harrington Silent On Partner - Mother To His Children Welsh actor Richard Harrington starred the lead character, DCI Tom Mathias, in the Welsh Show, Hinterland, known as Y Gwyll in Welsh. Well, on the set of Hinterland, the early forties-actor is usually visited by his sons on his shoot. But the mother of the children has not been spotted till date. So, if you are wondering to know the wife of Richard Harrington then keep reading! 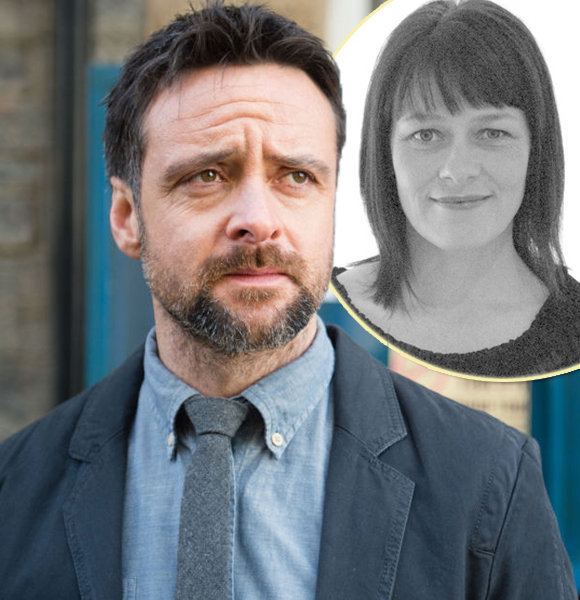 Well, on the set of Hinterland, the early forties-actor is usually visited by his sons on his shoot, but the mother of the children has not been spotted till date.

Are you wondering about the baby mama as well? If yes, then you've hit the right place!

The Mother of Richard Harrington's Children:

The brooding star of the Welsh, Richard Harrington was in the romantic relationship with the TV producer, Nerys Philips.

They escalated their relationship with the decision of becoming parents. After the decision, they welcomed their first son, Ralph Joseph, back in 18th February 2006.

The dashing Richard Harrington, who won the 'Best Actor' title in the Bafta Cymru for the portrayal of 'Gay Rentboy' in BBC film Daffyd, further joked about the newborn Ralph who weighed 7lb 10oz as,

"He’s having difficulty getting on the breast, which is not typical of a Harrington male at all!"

A year later, the duo welcomed their second child, Ned Harrington on 19th August 2007. The couple wanted their children to learn their mother-tongue, i.e., Welsh. So, they moved to Cardiff from London back in 2010. 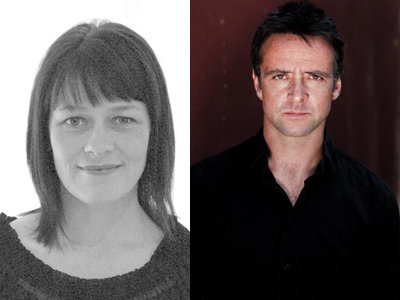 Although they were together with each other for a long time, Richard and Nerys didn't get married to each other. Instead, the pair split without disclosing any particular reason.

After the split, all the bad things seem to have befallen upon him at the same time as the actor opened about his troubled personal life which indeed helped intensify his performances.

“My mother died just before I started filming that series and I don’t think I’d processed it – it would hit me like a thunderbolt.”

Additionally, the 43-year-old actor explained that losing a mother and at the same time splitting with the partner was the moment he did not want to go to work. It was the worst feeling for him that ever happened in his life. As per Richard,

“Also, I was away from my children and had split from my partner, and I wouldn’t be much of an actor if I didn’t feel those things."

After his split from the partner he hasn't been romantically linked with anyone thus, he is deemed to be single. The chances of him dating in secret remain a possibility, but it is sure that he hasn't exchanged wedding vows and is possibly remains on a hunt for a wife.

Keep visiting for the emerging updates on the life of Richard Harrington!