Rolonda Watts Waiting For The Perfect Boyfriend To Have A Relationship? Metaphorically Married To Career For Now!

By LRU Writer | On: May 03, 2017
Rolonda Watts Waiting For The Perfect Boyfriend To Have A Relationship? Metaphorically Married To Career For Now! Today we would address the life of television and radio talk-show host Rolanda Watts, who is yet to be married despite crossing her 50s. Is she waiting for her right match who she can get tied in a marital relationship? 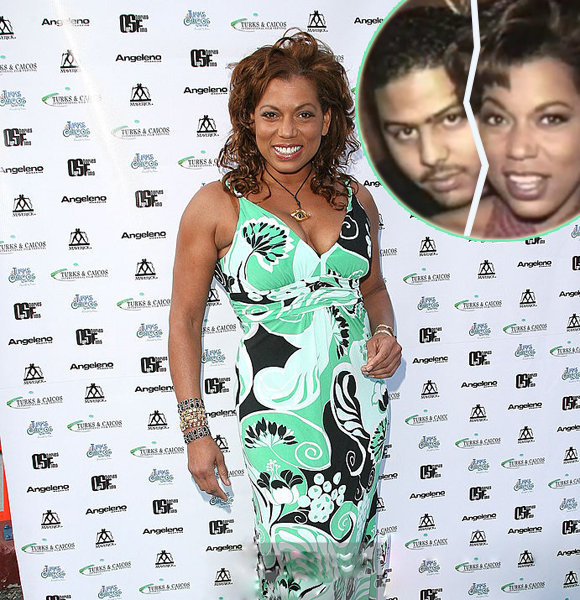 Marriage is probably the biggest step in one's personal life, and thus, everyone chooses their partners wisely. If you end up marrying the unsuitable person, then you might suffer badly, but if you marry the right person, your life becomes beautiful. Today we would address the life of television and radio talk-show host Rolanda Watts, who is yet to be married despite crossing her 50s. Is she waiting for her right match who she can get tied in a marital relationship? Let us find out!

Is Rolanda Waiting For The Right Match?

That is the thing her fans and followers are wondering as she is in her 50s, she is yet to reveal anything about getting married and having a husband in her life. She at the moment does seem to be dating her profession, and along with that, she does appear to be waiting for the right match for her to get married and settle down. She has been married on-screen but not in real life. 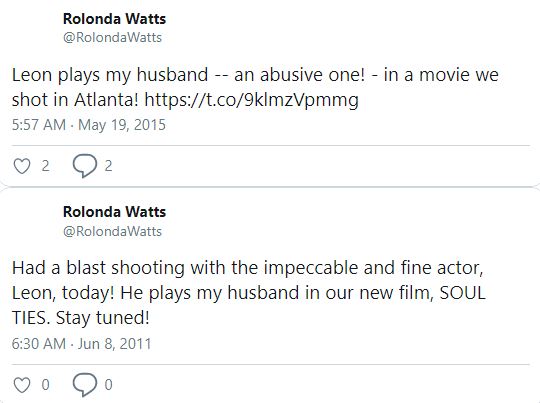 Not that she has lacked a boyfriend in her life as she revealed that she was once in a relationship with  Al B. Sure who is a well known R&B recording artist.

Caption: Rolanda and Sure dated one another back in the days.

There is no major revelation about the relationship as the two always kept things private but back in 2016, Rolanda disclosed that she and Sure were an item. She also let the fans and media know what Sure did for her.

Yes, Al B. and I really dated and we still care deeply for each other—though we are not in love. My fondest memory was when Al B. asked a group of friends over dinner what each of our dream gifts would be. I said a sapphire blue and gold Rolex watch with diamonds marking the hours.

Al B. later presented that very gift to me in a sound proof room in his studio next to a white baby grand piano. I almost fainted! I will never forget that moment as long as I live. He is a very special man to me.

Moreover, reports suggest that Sure wrote songs like  “Ooh This Love” (1988), “Naturally Mine” (1988), “U&I” (1992) for Rolanda. But the two did not make it through regarding their relationship and the two split following some undisclosed reason.

However, Rolanda dated someone else too. Back in 2011, she usually gushed about her boyfriend over on Twitter but never revealed who he was as she is not much of a fan of advertising her love life in detail. 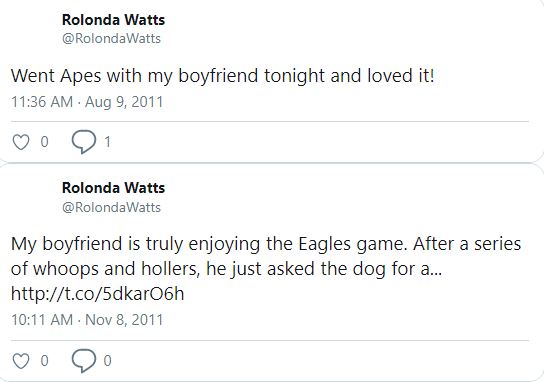 As of now, her social posts suggest that she is single and is waiting for the proper man with whom she could spend the rest of her life.

We hope that she finds someone suitable soon and gets married to him. Best wishes Rolanda!

Currently, she is just enjoying her professional life as she has some great projects lined up like American Bred, Marcus Garvey Biopic which is being filmed, and Soul Ties. Such a treat for her fans. Also, she has been a successful person in her profession, and that has helped her earn a good share of name and money. But still, no official statement on her net worth has been released by Rolanda.

Stay with us for more news on Rolonda Watts!