Has Ryan Leslie Found Perfect Girlfriend To Get Married To? His Dating Status 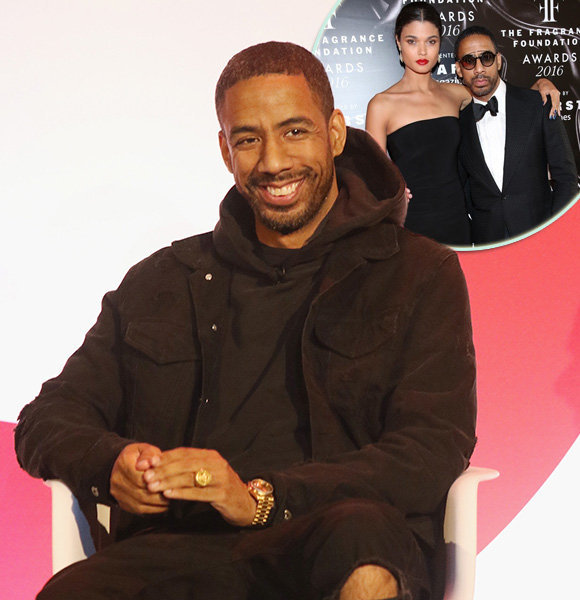 An American recording artist, Ryan Leslie has been able to garner enough fan following, who are always eager to know every possible detail about his personal life including his love life. Well, his fans are eager to find out, if Ryan has stumbled upon the one with whom he could turn exchange vows and turn into a wife.

Well if you are one of the enthusiasts, eager to find out about his love life then read through!

Ryan Leslie Dating Someone Whom He Could Turn Into Wife?

Also known as a singer as well as songwriter Ryan Leslie, despite having several former affairs, lately seems to be in dating life with a model Daniela Braga. There was a sudden rise in curiosity taking account of their relationship after Ryan shared a picture of the duo on Instagram back on 14th May 2016.

The picture gave a hint that we have a new couple in town and are probably dating each other. Moreover, the picture suggested that they were spending quality time with each other.

After then, Ryan's relationship with Daniela came into the spotlight after he was spotted with his Daniela Braga on June 7, 2016, in Fragrance Foundation Awards presented by Hearst Magazines in New York City.

Moreover, Ryan shared a picture of Daniela, where she is appearing as a Victoria Secret model, back in December 2016.

Although they were spotted together and even Ryan shared her picture the couple didn't cite anything about their relationship; thus, the fans were kept in the shadows.

Prior to a relationship with Daniela, Ryan was dating an Australian aspiring actress Nicole Trunfio. Ryan Leslie and Nicole Trunfio while they were dating (Photo: dailymail.co.uk)

Ryan and Nicole stayed in the romantic relationship for a year after then they parted there ways. According to the reports, Ryan was making a phone call and knocking her door, even after their separation. Eventually, Nicole called the police back in 2011 after he refused to stop making phone calls and kept knocking the door.

Besides Nicole, Ryan was in a dating relationship with Cassie Ventura. However, the couple broke up and lately Cassie is in a relationship with Diddy. Back on February 20, 2009, while giving an interview to VladTV.com, he affirmed that he still loves Cassie. Have a look towards video!

After being in several dating relationships, Ryan hasn't reckoned about getting married and proclaiming a lady as a wife yet.

Despite having several girlfriends, Ryan cannot be spared from the gay rumors. Further, he hasn't come forward to address the rumors so arriving at any conclusion would be meaningless.