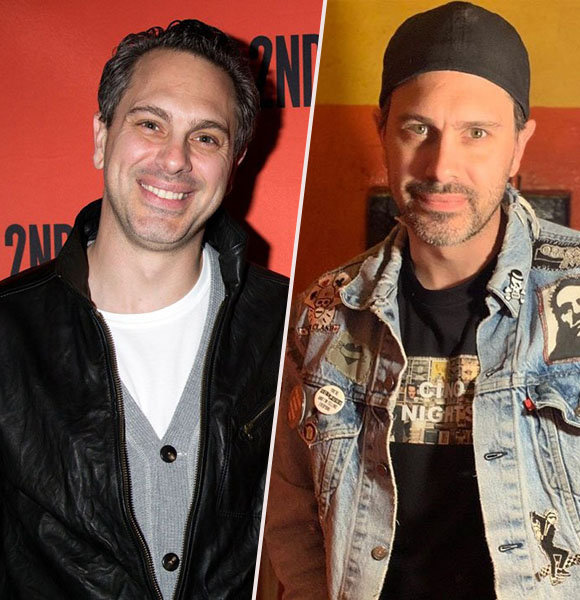 Also, Thomas is a theatre actor and has earned an Obie Award for Distinguished Performance by an Actor for his performance in the Broadway stage play, Other Desert Cities.

Besides, the actor has also narrated the audiobook version of Stephen King's Mile 81.

The Connecticut native has been married to actress Amanda Seyfried since 2017. The pair first met in 2015 when they co-starred together in the stage play, The Way We Get By, which was a Neil LaBute play about a one-night stand.

Further, Thomas and Amanda got engaged in September 2016.

And after five months, the couple got married in a private ceremony in California on 12th March 2017. The actress was nine months pregnant with Thomas's child at that time; Amanda shared the news of her pregnancy in November 2016.

Thomas and Amanda welcomed their first child in March 2017; it was a baby girl. Who Is Amanda Seyfried?

Thomas' wife, Amanda, is an American actress who was born and raised in Allentown, Pennsylvania.

She was born as Amanda Michelle Seyfried on 3rd December 1985 to Ann (Sander) and Jack Seyfried. Amanda is of German, English, and Scottish ancestry.

Further, she enjoys a net worth of $10 million, according to Celebrity Net Worth.