By LRU Writer | On: August 20, 2019
Tori Anderson has paved her way to success undertaking an uncredited role in The Twilight Zone to portraying the lead role in a romantic comedy-drama series...Tori has been dating Mitch Myers since...on the occassion of Tori's birthday, her soon to be husband wished her with a heartwarming post on Instagram eighteen days prior to the... the most awaited wedding, the pair appeared in the 2019 Canadian Screen Awards Broadcast Gala at... 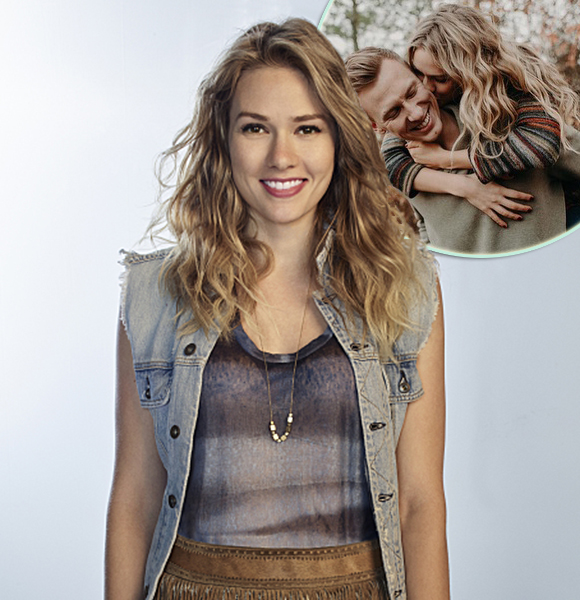 From undertaking an uncredited role in The Twilight Zone to portraying the lead role in a romantic comedy-drama series, No Tomorrow, Canadian actress Tori Anderson has paved her way to success.

Not only is her professional life prosperous, but her love life too is top-notch. Moreover, considering the way she is engaged to her husband, it won't come up as a surprise for her fans if she soon welcomes a baby with her husband.

The 'Fairy Queen Titania' of Nickelodeon's The Other Kingdom, Tori's romantic bond is similar to the fairytale series.

In accord with the social media updates, Tori has been dating Mitch Myers since November 2010. However, the actress provided the first glimpse of her love back in June 2012, with the caption, 'My Love and his Lady.' Later in 2013, Tori uploaded an image on their third anniversary with a caption that read,

"Turns out it's our three year anniversary today. Thanks to this guy I have a permanent smile on my face."

Tori's Instagram account is filled with the romantic photographs of the couple, which includes them enjoying the 2016's baseball game along with friends to 2017's road trip on the occasion of Easter.

Later in December 2017, on the occassion of Tori's birthday, her soon to be husband wished her with a heartwarming post on Instagram, eighteen days prior to the wedding ceremony.

Finally, with the start of a new year, the couple embarked on a new journey in life as they tied the wedding knots on the Island of Caribbean in January 2018. The spark between the two was always there but, by taking eternal vows and being married for life, the couple fortified their relationship more. 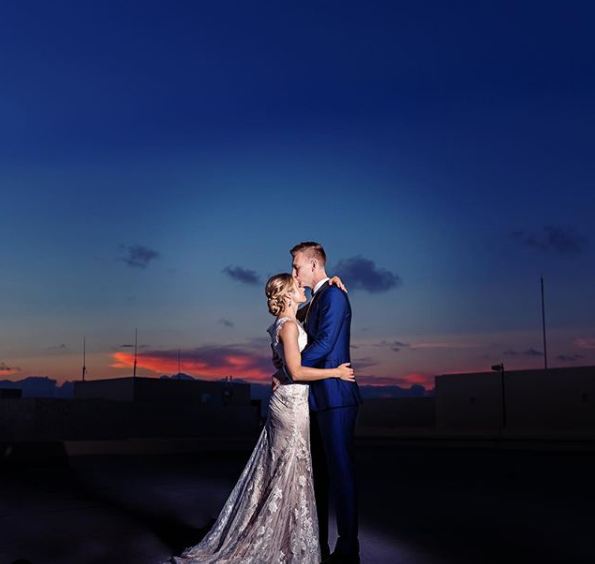 After the most awaited wedding, the pair appeared in the 2019 Canadian Screen Awards Broadcast Gala at Sony Centre for the first time as a couple. Being together for more than eight years and converting their love to a marital bond like them is indeed something many couples thrive for.

Tori Anderson was born on 29th December 1988 in Edmonton, Canada and was raised in the family of five siblings. She graduated from Frances Kelsey Secondary School in British Columbia. Likewise, she holds a degree in fine arts from York University and has further graduated in acting.

Despite being the famous figure, the information about her parents has not been to the limelight; however, on the International women's day, she shared the picture of her mom in March 2017 on Instagram, claiming her to be the protector and an extraordinary compassionate human.

Similarly, she shared another glimpsed of her childhood memory with the family, via a picture on her Instagram, back in 2017.