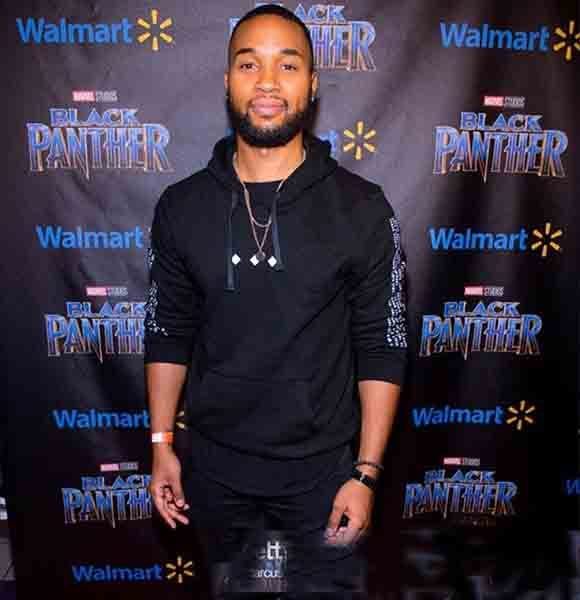 Tye White started a nine to five job right after college. But, his heart just wasn’t in a regular bank job. So, he took a bold step and quit his job despite his father’s detest towards pursuing an acting career.

Well, he packed his bags and moved to Los Angeles. Despite the initial struggle, Tye’s acting career started to shape up. His first role was of a jock in a 2011 episode of the long-running TV show, Pretty Little Liars. Since then, he has worked in The People v. O.J. Simpson: American Crime Story and NCIS: Los Angeles.

Tye’s sexuality has been a matter of concern ever since he starred as a closeted gay man named Kevin Satterlee in the 2016 drama series, Greenleaf. The OWN production show allowed Tye to explore the complex role of a gay man married to a woman.

Well, the actor’s portrayal was so well received that people mistook his on-screen persona as the real thing. However, Tye is not a gay man in real life nor a single guy, which can lead to speculation. He is straight as confirmed by his happy marriage to Rania Nasreen.

Tye and Rania’s romance started in 2013. Since its inception, the pair’s relationship has gone from strength to strength. Not one to shy away from flaunting their love on social media, Tye and his wife posted a heartfelt declaration of love, long before their marriage. 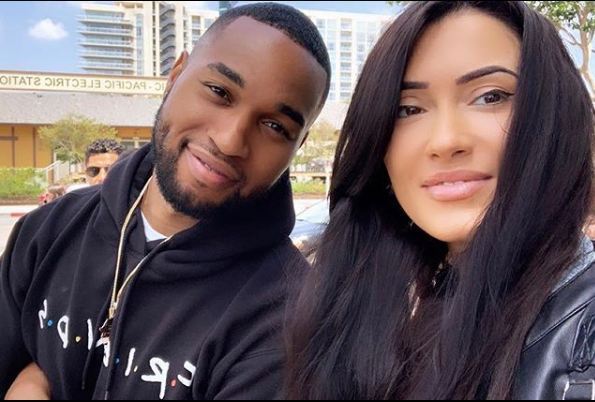 Thus, it was no surprise when the pair decided to take their relationship to the next level. On 1st January 2017, Tye went down on his knee and asked Rania to be his wife.

After the engagement, things began falling into place, and the couple put together a destination wedding in Jamaica. On 17th June 2018, Tye tied the knot to his lady love.

Tye, who celebrates his birthday on 23rd February, was born in 1984. As a native of Detroit, Michigan, Tye had a normal childhood far from the glitz and glamour of Hollywood.

No wonder, his father was skeptical of a career in acting and thus reprimanded the actor when he took up drama in University. But, the 35-year-old actor’s dedication and willpower won as he managed to become successful in Hollywood.

And, seeing his son’s success, Tye’s father and his whole family embraced his acting career. As of now, Tye’s sibling JC White is also in the entertainment world as an Instagram personality and a body trainer.

As a busy actor in the TV industry, Tye racks up a salary of over $50K per year. The actor’s growing net worth can be reflected from his glowing resume. Besides working in the critically acclaimed The People v. O.J. Simpson: American Crime Story and Greenleaf, he has also worked in Life of the Party: Vol. II.