By LRU Writer | On: February 14, 2020
Wengie is an Australian-Chinese Youtuber who has more than 14 million subscribers on her self-titled YouTube channel...She is engaged to her long-term boyfriend...They first met in...Her fiance is a YouTuber who enjoys...Wengie was born on...Her real name is...She stands at a height of... 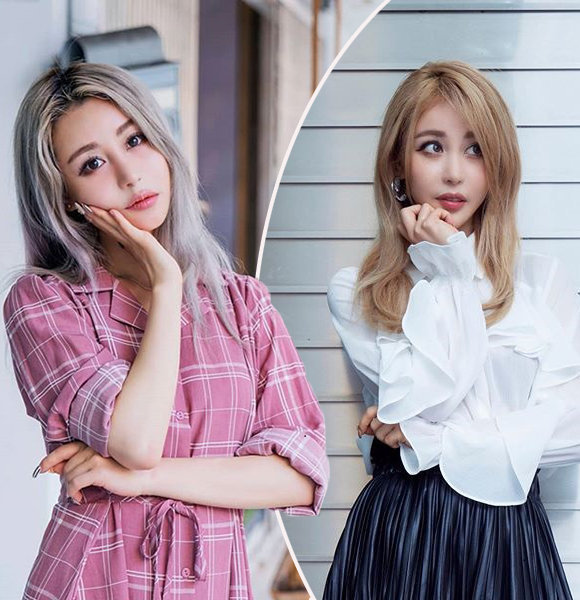 Australian-Chinese YouTuber Wengie is a social media sensation with more than 14 million subscribers on her self-titled YouTube channel; she usually posts videos on lifestyle and beauty.

Additionally, she has two other YouTube channels called wengieofficial and LifeOfWengie too.

The YouTube personality is not yet married, but she is engaged to her long-term boyfriend, Max. The two first met in 2008, and their first date was at Bills, where they had corn fritters for breakfast.

After seven years of getting to know each other, Wengie announced her engagement to Max on 23rd August 2015 with an Instagram post; it read:

I'm engaged!! I wasnt really sure how to say it so there it is :)! I'm soo happy that I found my soulmate who loves me for the strange girl I am. I cant wait to share the full story with you guys!! That's one for an upcoming video tho #engagement

Further, in April 2018, the YouTuber addressed her marriage rumors with Max by stating in her YouTube video, that they were not married.

Who Is Wengie's Fiance, Max?

Wengie's fiance, Maxmello, is a YouTube star, born on 27th April 1986 in Australia.

He has more than 2.2 million subscribers on his YouTube channel, and his videos are mostly reaction videos to pop-culture videos.

In April 2016, he and Wengie posted a cover duet of singer Zayn Malik's Pillowtalk (2016) on Wengie's channel.