By LRU Writer | On: March 14, 2018
“Flava in Ya Ear” Rapper Craig Mack, Tragically Dead at 46! Details The Flava in Ya Ear artist, Craig Mack dies of heart failure at South Carolina hospital on Monday. The 46-year-old rapper was survived by his wife and adult children.His former producer, Alvin Toney confirmed the news of his sudden demise to the New York Daily News. 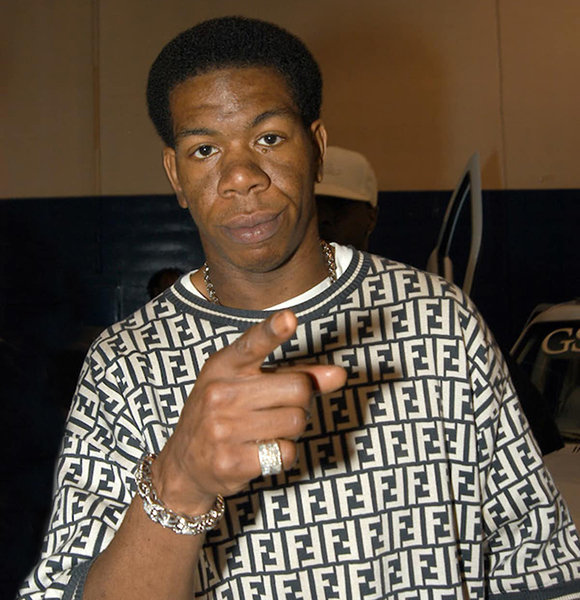 The Flava in Ya Ear artist, Craig Mack died of heart failure at South Carolina hospital on Monday.

The 46-year-old rapper is survived by his wife and adult children. His former producer, Alvin Toney confirmed the news of his sudden demise to the New York Daily News.

Alvin Toney, the producer of Mack's debut album, Project: Funk Da World and his Get Down Remix expressed:

“God bless my friend. He was a good friend of mine.”

Toney, who is also a close friend of the deceased rapper, further told that on his last visit to Mack last week, Mack had told him about his illness and knew he would not live long.

As per the statement of Tony, it seems Mack knew what was coming on his way,

As stated by New York profile of Mack, since Mack was of 12, he began penning his own lyrics and dreamed of making it big like, "LL Cool J" and "Run DMC."

The Suffolk County native, Mark was signed by the Bad Boy Entertainment, and soon his Grammy nomination hit, Flava In Ya Ear was born.

Rapper Craig Mack found his fame on Sean "Diddy" Comb' Bad Boy Records in the mid-1990s. He has also appeared in the Diddy's music video 2002 hit; I Need a Girl part 1.

Diddy also paid his tribute to Mack on Tuesday with a statement remembering him,

"Craig Mack, you were the first artist to release music on Bad Boy and gave us our first hit. You always followed your heart and you had an energy that was out of this world. You believed in me and you believed in Bad Boy. I will never forget what you did for hip-hop. You inspired me, and I will continue to try to keep inspiring others. We will always love you."

Many other hip-hop stars paid their tribute on the death of Mack as well, including LL Cool J, who was featured on a popular remix of Flava In Ya Ear.

"Rest in power Craig. May the almighty embrace your soul & lift up your family and friends. it was a pleasure to know you & rock with you. You $tepped away from the game & did it your way.. I always respected that."

Hot 97 DJ Funkmaster Flex and Just A Friend rapper Biz Markie also took to Instagram to pay their homage to the late rapper.