By LRU Writer | On: March 08, 2018
Double Bliss! Actor Parker Young Engaged to Girlfriend Stephanie Weber, Expecting Baby As Well. Actor Parker Young made his relationship official as he turned his girlfriend Stephanie Weber into his fiancée during their first child’s gender reveal party on February 24. He popped the question after they discovered that they were going to welcome a baby girl. 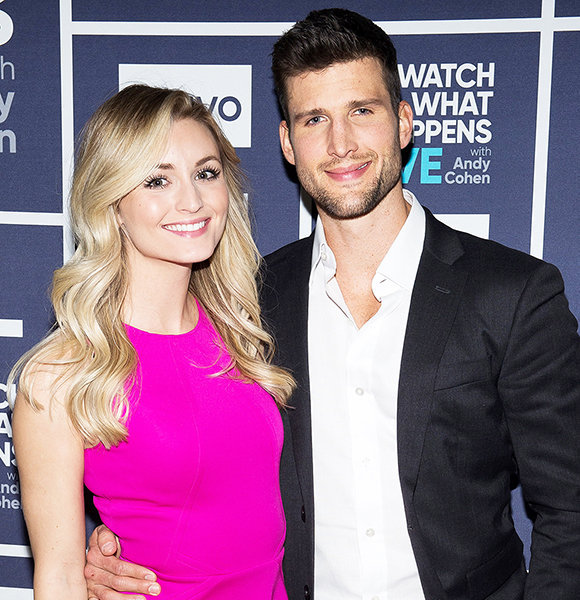 Actor Parker Young has made his relationship official after turning his girlfriend Stephanie Weber into his fiancée during their first child’s gender reveal party on February 24. He popped the question after they discovered that they were going to welcome a baby girl.

Parker Young shared his double happiness of getting engaged and baby bliss with US Weekly, stating:

“I’m thrilled to start a family. As a man who has been raised by an incredible mother, I have so much love and respect for women. It’s amazing knowing I’m about to have a daughter. We are so grateful #thefutureisfemale.”

Parker, the creative director of women’s apparel company, Satao’s Keeper, met his fiancee in high school in 2006. Parker moved from Arizona to LA in pursuit of his acting career, but the couple stayed strong despite being in a long-distance relationship.

Parker has not been shy to flaunt his romantic association through social networking platforms. Previously, Parker chose a picture of the couple where they were locking lips amidst snowy backdrop to wish Stephanie on her birthday. Well, as the relationship between Parker and Stephine is heading strongly with time and also the recent engagement of the couple hints towards their possible married life.

Despite the fact that they haven't announced anything about the wedding, it seems that the day they'll officially share a husband-wife relationship isn't far!

Keep Visiting for the emerging updates on the wedding of Parker Young and Stephanie Weber!