By LRU Writer | On: August 08, 2018
Dylan Sprouse and Barbara Palvin are reportedly a couple! The pair might have confirmed their relationship publicly in a unique way after matching their outfits following the series of romantic posts on social media, which first sparked on last month. 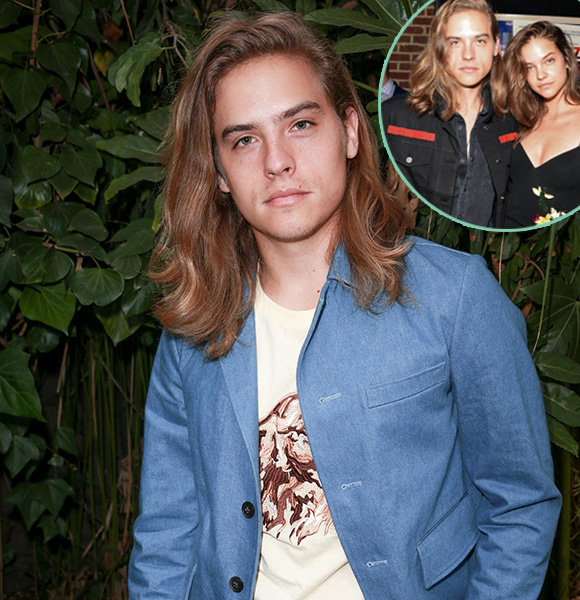 Dylan Sprouse and Barbara Palvin are reportedly a couple!

The pair might have confirmed their relationship publicly in a unique way after matching their outfits following the series of romantic posts on social media, which first sparked on last month.

Dylan and the Victoria's Secret model were recently spotted attending the screening of 2018 movie Puzzle held at the Roxy Cinema in New York City on 24 June 2018. The alleged lovers even posed for a picture at the venue. After the event, Barbara shared photos of the two including a selfie of the alleged couple. Further, the 25-year-old former Disney star also posted a photo on his Instagram mentioning that the pair was having a "Hair competition."

The rumored lovebirds are yet to confirm their relationship; however, sources reveal that the pair could be committed to each other.

The duo was previously spotted enjoying a trip to Russia last month, where they watched the FIFA World Cup 2018. During their time in Russia, Dylan had posted a now-deleted photo of him alongside Barbara.

Back in 2017, Dylan was in a three years long relationship with The Suite Life of Zack & Cody actress, Dayna Frazer. However, the relationship ended after Dylan allegedly cheated on his ex-girlfriend. The news of Dylan cheating on his longtime lover surfaced after Dayna posted a tearful self-portrait via Instagram with a caption that hinted towards his infidelity. Top of that, Dayna bold move of deleting all the pictures on Dylan from her social media accounts was another big hint for the end of the relationship.

Remaining initially silent at the time, Dylan came out with a tweet one week later as a response explaining that the matter was more complicated than fans previously thought. He also urged his followers not to make any assumptions based on gossips and incomplete information.

Similarly, the Hungarian supermodel, Barbara had also been formerly subject to various dating rumors with celebrities including Justin Bieber, Niall Horan, and Formula One racer Lewis Hamilton. However, her only confirmed relationship was with a guy named Kristof.

In the meanwhile, Dylan's twin brother Cole Sprouse is reportedly dating actress Lili Reinhart. The brothers have a close siblings bond and also have dual citizenship in both Italy and USA.