By LRU Writer | On: January 05, 2017
Love is so much in the air as TV presenter Matte Babel is dating beautiful Actress Shay Mitchel! TV presenter Matte Babel's dating with beautiful Actress Shay Mitchell has finally come out. The couple succeeded in keeping their relationship private, but eventually, their affair has been revealed by an insider of Pretty Little Liars.

TV presenter Matte Babel's dating with beautiful Actress Shay Mitchell has finally come out. The couple succeeded in keeping their relationship private for some months, but eventually, their affair has been revealed by an insider of Pretty Little Liars. 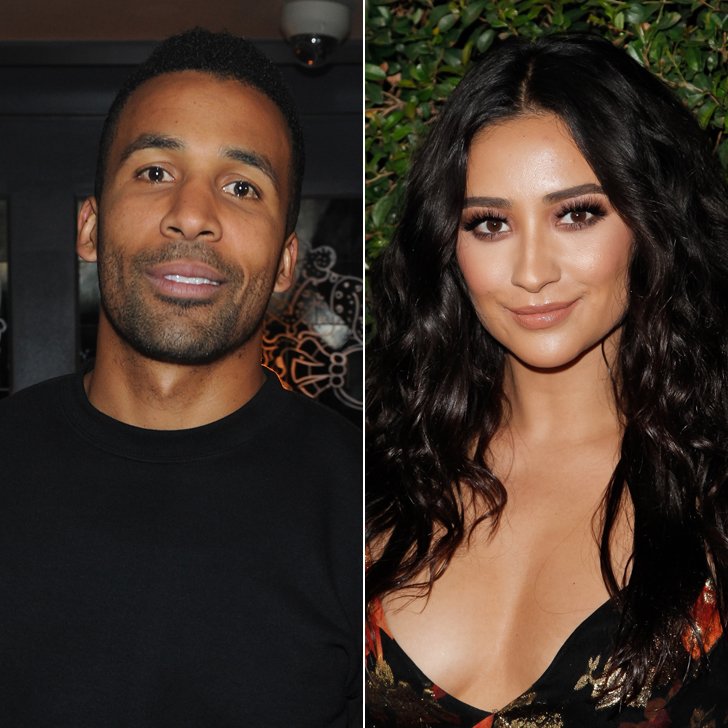 While talking to ET, the insider stated,

"They are serious and are having fun together.

Although Shay and Matte both are originally from Toronto, Canada, the pair first met through mutual friends in Los Angeles, and they got close instantaneously. Matte even took his girlfriend Shay at Drake’s 30th birthday party who also belongs to Canadian root.

Moreover, the pair also took a vacation to Tulum, Mexico and they were together this new year eve enjoying each other’s company. So we can speculate they had a quality time spending their holidays together.

Though Matte and Shay differ in occupation, one belonging to reporting and the other to acting, they set aside their differences and are enjoying a blissful relationship.It was their shared similarities that brought them together and helped them get along swiftly. The similarities they share are, they both hail from Toronto, and next, Ryan Silverstein, who happens to be Matte's friend as well as Shay’s ex-boyfriend.

The show Pretty Little Liars is coming to an end. So, just before holiday season, to mark the end of the show, the 29-year-old actress expressed that,

“Our show ending is such a weird, unique thing that I have only experienced from where you all are sitting: the viewer's side," she continued. "I remember shows I watched growing up ending and all that came along with a series finale, yet where I am seated now is so different. I don't know what my life would've looked like without Pretty Little Liars… I can't believe it's over."