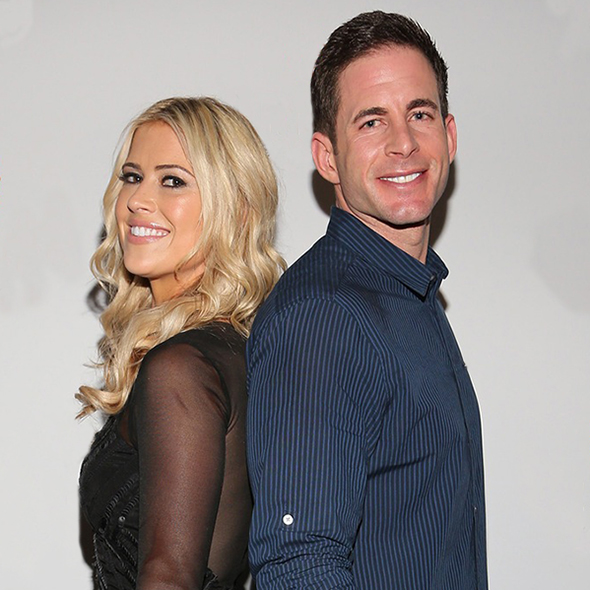 Tarek El Moussa recently declined the encountered rumor of splitting with his wife Christina El Moussa after In Touch Weekly published the story of their divorce and verbal abuse.

The Fox News claimed the tabloid got further elaborated when ET claimed to obtain a court document of their divorce petition.

Followed by Tarek's request for the spousal support from Christine along with the joint custody of their children, termination of the alimony award and payment of his attorney fee by his wife.

The followers of Tarek gave their moral support and consolation on the false claim after Tarek gave justification via a Twitter account.

The rumor sparked when the insider blurted the false claim on Tarek for his verbal abuse and violence on Christina. They said:

“Tarek found humor in insulting his wife in repeated verbal attacks. Some of his bad behavior was even caught on camera, in footage that never aired. He said things like that all the time and then laughed about it. Tarek treated Christina like garbage."

The insider further reported to the Hollywood life about the ecstasy and hectic schedules of Christine after the separation and said:

“Christina is overwhelmed by life without her husband and is working hard to keep it all together after their split. After Tarek moved out of their home, his ex has been leaning on a small team of nannies who help her with their two small kids as she juggles business obligations and managing the hose story of household."

Tarek and Christina got married in 2009 but separated in December 2012 while from the said marriage the couple has two kids, a daughter Taylor and a son Brayden. Despite the fact that the couple ended their marriage, the pair is still working together on the show “Flip or Flop,” and got indulged into dating after their separation. Their close source said:

“It's business as usual for them. They're committed to their business and to their future together as they work together on the show. They have been dating since they separated and that they've been living separately since the split, as well. They share everything, so it's laughable.”