Jeffrey DeMunn's Family Life and His Hefty Net Worth 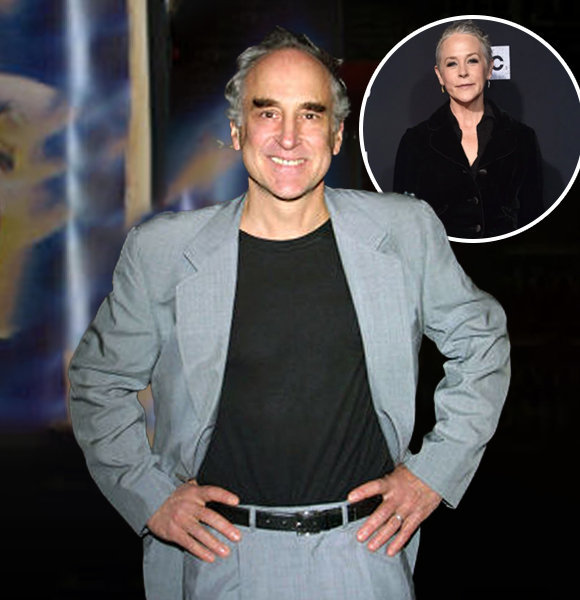 With more than 100 acting credits, Jeffrey DeMunn is best known for his portrayal in AMC’s 'The Walking Dead' as Dale Horvath.

Having an amazing line of work, today, let’s unravel Jeffrey’s net worth and family life along with his wife and children.

Tony-nominated actor DeMunn has been married to his long-time wife Kerry Leah since 2001.

Husband Jeffrey loves to keep his family details private, as he has not revealed much about his marriage and family life.

Talking about marriages, Jeffery was previously married to his first wife, Ann Sekjaer, from 7 October 1974 to 1996.

The reason for their divorce stays unknown and away from the social media’s limelight, as do their marriage details.

So the eternal question asked by the fandom, "does Jeffrey DeMunn have children?"

Even though there is not much known about the previous couple’s relationship right now, they sure are co-parents.

Belonging to a family alongside someone famous as their father, Jeffrey has maintained a private family life with his close people.

Residing in New York with his wife, kids, and two pets, the media constantly attempts to get a glimpse of his personal relationship.

But all the attempts has failed, and till today there is little to no information regarding the star's personal life.

With this level of secrecy? Fear not; it's because the star's professional life is an open book.

Jeffrey DeMunn’s Net Worth and Career

"I have Netflix, but I don't watch television.

I think what helps me when I'm working on a play, any play, is the degree to which the writer has truly visualized, and then fulfilled, the vision of the world that he or she is creating." More on: Joana Pak and Longtime Partner Steven Yuen Get Married In An Exotic Wedding! Take A Sneak Peak

Currently, at the age of 75, DeMunn has been a part of many box office collections and has featured in highly grossed movies.

Witnessing the star’s rising height of success, the actor has a raving net worth that is not yet disclosed.

Now, let's move back and learn about the star's life before fame.

Talking about the star’s educational background, he graduated from the Bristol Old Vic Theatre School in England.

After finishing his studies, Jeffrey returned to America and joined as a member of the National Shakespeare Company.

Adding on to his return DeMunn starred in many theatre productions both off and on Broadway.

One of them even received a Tony Award nomination for Best Actor for 'K2,' 'Spoils of War,' and 'Comedians.'