By Asmita Neupane | On: September 30, 2021
Openly Gay Nate Silver's partner gives an intriguing analysis and predicts that their marriage has a low survival rate. 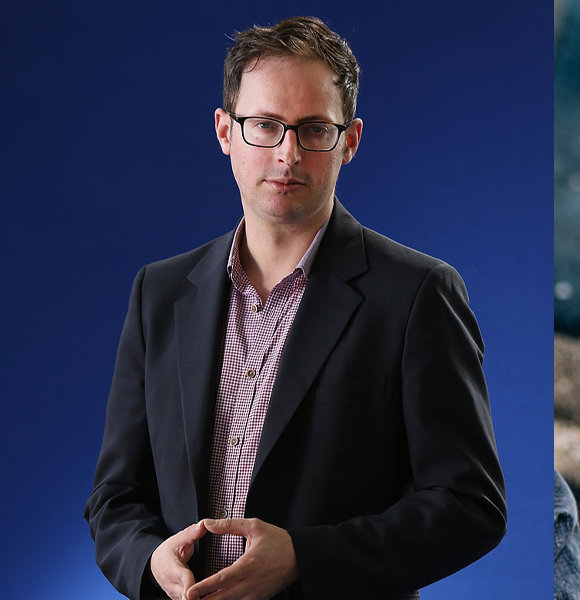 Based on the statistical analysis, the statistician Nate Silver's husband predicted their marriage only had 15 percent of survival.

"After running our simulation 100 times, it's clear that [Nate] has no intention of helping with the laundry despite numerous opportunities to pivot and earn my continued affection," said Nate's partner Tom.

So Did The Analysis Come True?

Well, it remains for us to see if Nate will help his partner with the laundry to save the marriage.

Nate has not stretched much on his love life with his partner Tom but frequently includes him in his conversations.

However, he was previously known to have dated Robert Gauldin, whom he met in a nightclub in Chicago.

But the relationship came to an end, and Nate and his former boyfriend went their separate ways in around 2012. After the breakup, a few years later, Nate married his partner, Tom.

Writing about gay marriage in his self-founded polling website FiveThirtyEight, Nate elaborated on his analysis and opinion of gay marriage.

He expressed how looking back to decades ago, even the idea of same-sex marriage as a human right seemed impossible. But today, the context of the world has drastically changed, and people are more welcoming of versatility and inclusivity, making same-sex marriage, which once used to be a myth, into a reality.

Nate, who has always been open about being gay, unhesitantly shared his opinion and imparted his knowledge on gay marriage. Born in 1978, the statistician spent almost half his life in the era when homosexuality was not openly acceptable.

As per his article, 12 percent of the population in the U.S. were found in favor of gay marriage in 1989. While today, all fifty states in the U.S. have legalized same-sex marriage.

Giving a preview of some of his self-made statistical analysis, Nate emphasized how dramatically gay marriage has become the law of the U.S. in just a couple of decades.

His Take On Gay Culture

Nate remarked in conversation with Out.

Nate's thoughts were triggered when he once saw flagpoles in Chicago addressing the artist Keith Haring as gay American.

Nate was intrigued by the fact that the artist was simply not referred to as an American.

Elaborating on his opinion on gay culture, the statistician said that he was not a fan of the gay scenes in New York because he thought it was too diffused.

While Out declared him the person of the year in 2012, Nate's remarks on his gay identity were problematic to some critics.

"One of the key requirements of being gay is having someone else to be gay with... It's also how we become politically powerful enough to protect ourselves and our rights. It's how we become whole as people,"

Said the contributor at HuffPost as a response to Nate's opinion.

The discussion on whether Nate's emphasis on self-identification on being gay indeed helps the LGBTQIA+ community to uplift or it would be 'too diffused.' There is no correct answer for that.

Despite his contradicting grasp on gay culture, he is, however, open about his sexuality.