Richard Jefferson Couldn't Resist The Dunks And Backs Again From His Retired Career; Has Long-term Contract On Hand

By LRU Writer | On: February 28, 2017
What a story it would be, Richard Jefferson is current NBA champion with Cleveland Cavaliers in 2016, and that would be his only championship if he would retire. But it wouldn’t be as he thought that there might have still a run in his career. 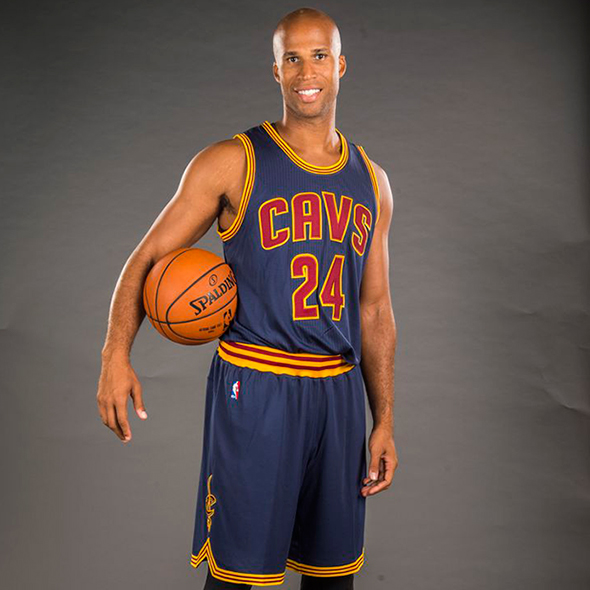 What a story it would be, Richard Jefferson is current NBA champion with Cleveland Cavaliers in 2016, and that would be his only championships if he would retire. But it wouldn’t be as he thought that there might have still a run in his career.

So what’s the fuzz about his retirement? We’ll reveal it all!

Richard Jefferson could be retired by 2017, taking his $109 million career earnings and watching the NBA games from anyway across the globe. He said that was his plan in the heat of the moment after last year’s finals of 2016, announcing his retirement on Fox Sports Ohio in the postgame locker room.

But not even days later after his retirement, Jefferson hinted that his proclamation about retirement might have been premature saying:

And that was that as he signed a two-year deal with Cleveland over the summer of 2017, playing 29 minutes against the Golden State Warriors as well as dunking all over them. 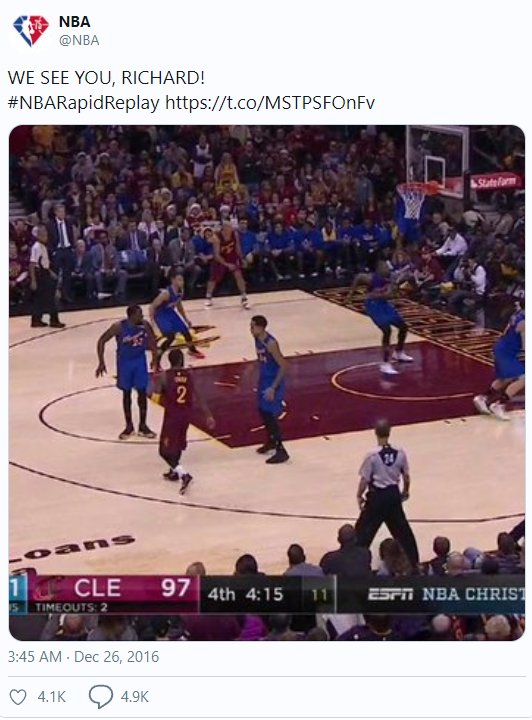 Despite having one of best retirement announcement any player could hope for, NBA champion Richard Jefferson didn’t hang up his basketball shoes after all. In an interview on The Dan Patrick Show shortly after his retirement, Jefferson said that his teammates had been trying to talk him out of it. He said:

“No it’s not set in stone. My teammates, [LeBron James] and those guys are trying to talk to me out of it. They’re saying I’m crazy if I retire. So we’ll see. It’s still up for debate.”

Moreover, Richard Jefferson scored nine points on February 26, 2017, as he started for LeBron James as James sat out due to illness. Jefferson finished 3 points out of 4 from the floor and adding one three-pointer outside the box. Likewise, Jefferson added three boards as well as racked two assists.

Richard Jefferson appeared in 74 games along with five starts during the 2015-16 regular season, and his stats averaged 5.5 points on .458 shooting from the field as well as 1.7 rebounds in total 17.9 minutes per game.

Over his 15-year illustrious career, he has played in 1,082 games with 796 starts with teams like New Jersey (currently Brooklyn), San Antonio, Golden State, Milwaukee, Utah, Cleveland, and Dallas. His totals stats read averaging 13.3 points on .464 shooting from the field along with 4.2 rebounds and 2.1 assists in 30.1 minutes per game.

Jefferson agrees to a two-year contract worth around $5 million with The Cleveland Cavaliers which would dip into part of Cleveland's taxpayer mid-level exception. It will be captivating to see if it is a right choice for Cleveland.