By LRU Writer | On: January 19, 2017
At a time when Hollywood marriages barely outlast a shoe-shine (a recent example being Amber Heard and Johnny Depp), Sam Champion and his husband Rubem Robierb has left us all wishing for a marriage like theirs.

At a time when Hollywood marriages barely outlast a shoe-shine (a recent example being Amber Heard and Johnny Depp), Sam Champion and his husband Rubem Robierb has left us all wishing for a marriage like theirs.

Weather Anchor Sam Champion and visual artist Rubem Robierb have been an inspiration to gay couples and straight ones too. Ever since they got married on December 21, 2012, and then “re-married” on December 31, 2012. The couple got married soon after Champion came out and announced his engagement in October of the same year. And even though the news hit the audience out of nowhere, it sure was a pleasant surprise.

It has been a few years since their wedding and the couple still surprises us.

They go on vacations together and even dress up in adorable matching outfits. 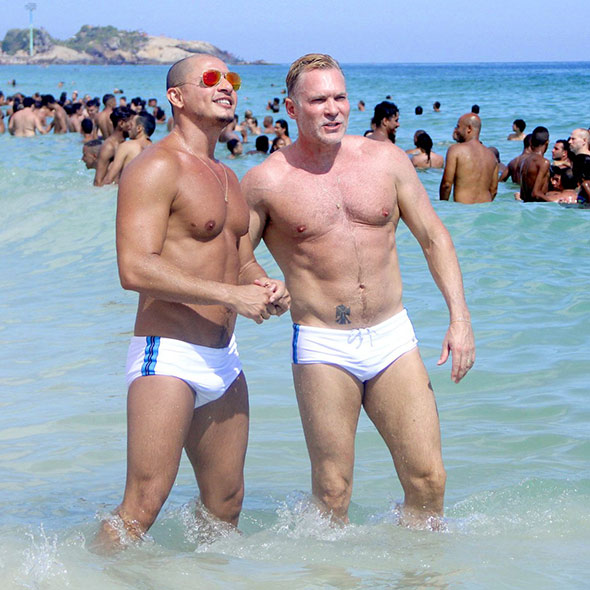 Don't they look cute together in matching outfits?

And it’s not like there is anything to be unhappy about, they are both hugely successful individuals. Granted, Robierb got a lot of attention from the media after his engagement to Champion but he has been a pioneer for Pop Art from a long time now. Kicking off his career with a solo exhibition at Aix-en-Provence, France in 2005, Robierb has established a name for himself in the art world with his works being exhibited in galleries at São Paulo, Zurich, Monaco, Paris, and Milan. 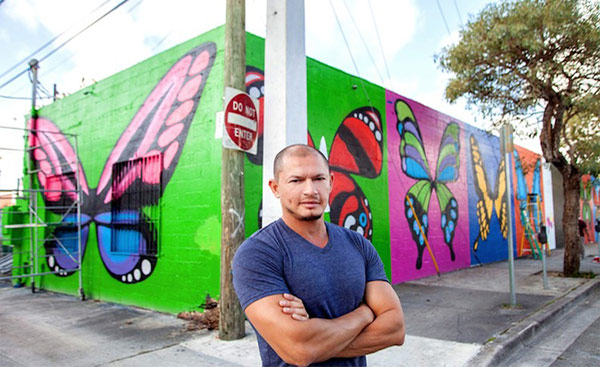 On top of that, he is an International Photography Award winning artist has had his work featured on several art galleries within Miami, which is where he first settled on when he moved to the United States.

Apart from being an avid supporter of art, Robierb along with his partner is an active supporter of GLAAD and other LGBT organizations. Sam Champion was also honored by the Human Right Campaign (HRC) for his support towards equality at the 27th Annual Atlanta HRC Gala Dinner and Auction on 3rd March 2014 at the Hyatt Regency Downtown Atlanta.

Here is a video of the award function when he was honored and where Sam talks about Rubem.