By LRU Writer | On: November 25, 2019
Amy Dowden is a famous dancer who is best known for her appearance... has shown off her talent in numerous dance competitions...her family affairs pretty secluded...got engaged to her long-time boyfriend...have been together since...run their own dance school...Aby was... the couple is very busy planning for a summer wedding in 2020... 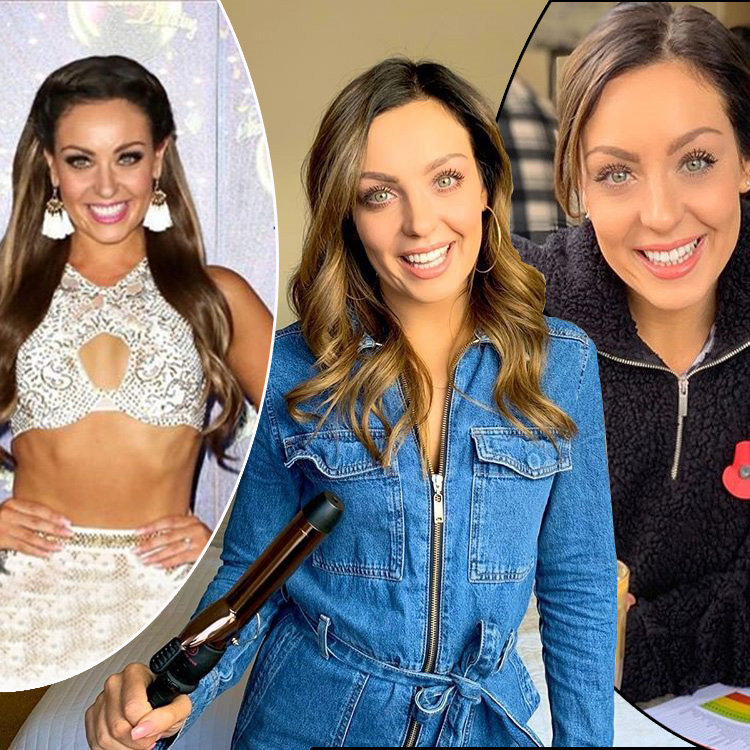 Apart from that, Amy has shown off her talent in numerous dance competitions like the British National Dance Championship and World Championship in 2015.

Read on for more details about the personal life of the stunning dancer.

Who Is Amy Dowden?/ Age/ Family

Born on 10th August 1991, Amy Dowden is an exceptionally talented dancer. She started dancing at the young age of eight and has never looked back ever since.

During her career as a dancer, Amy has competed in various competitions. She is one of the highest-ranking Ballroom and Latin American professional dancers in the UK. Further, in 2017, her career reached a new height when she became the British National Champion.

The same year, Amy entered the Strictly Come Dancing franchise and became the first-ever Welsh professional to join the Ballroom.

Speaking of her family, the dancing diva has kept her family affairs pretty secluded so far.

However, she has introduced her twin sister- Rebecca Dowden, to the world. Although Amy and Rebecca are not identical twins, they do share a striking resemblance and a very close bond with each other.

Rebecca has garnered quite a significant number of admirers from her appearance in the dance reality show. Needless to say, the dancing diva is always surrounded by curiosities regarding her personal life and relationship status.

Well, Amy is one lucky lady when it comes to her love life. She got engaged to her long-time boyfriend, Ben Jones, on New Year's Eve in 2018. Amy and Ben have been together since she was 21. Just like Amy, her fiance is also a professional dancer. In fact, the couple is former British national Latin American dance champions and run their dance school together.

Further, Amy and Ben share an extraordinary bond. Moreover, Amy, who has had Crohn's disease for a very long time, has always received the utmost care and support from her partner. She opened up about her battle with the disease in November 2019 and also revealed that she and Ben together tackle the disease.

Well, Amy sure is a lucky girl, who found her a guy who sticks by her side through sickness and health.

As of now, the couple is very busy planning for a summer wedding in 2020. Further, Amy has been documenting her entire wedding preparations on her social media.

From the couple's excitement for their big day, it's pretty apparent that the two are looking forward to walking down the aisle together and pronounce each other husband and wife.