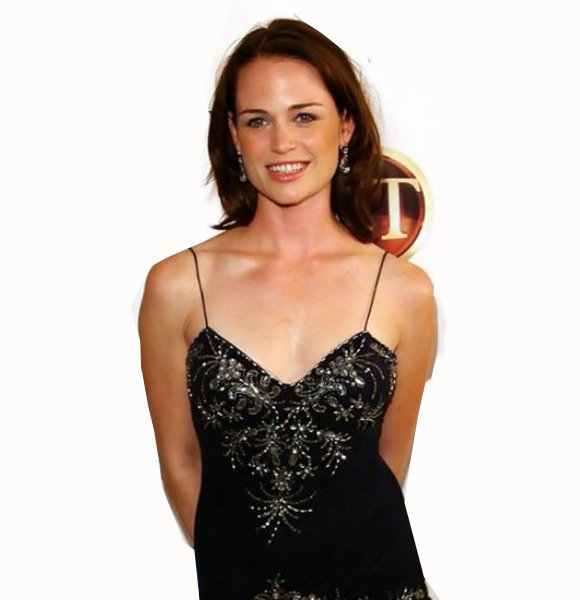 Athena is also an accomplished voice actress and has contributed to video games likes Star Wars: The Old Republic (2011), Diablo III (2012), World of Warcraft: Mists of Pandaria (2012), Hearthstone: Heroes of Warcraft (2014), and Heroes of the Storm (2015) among many others. 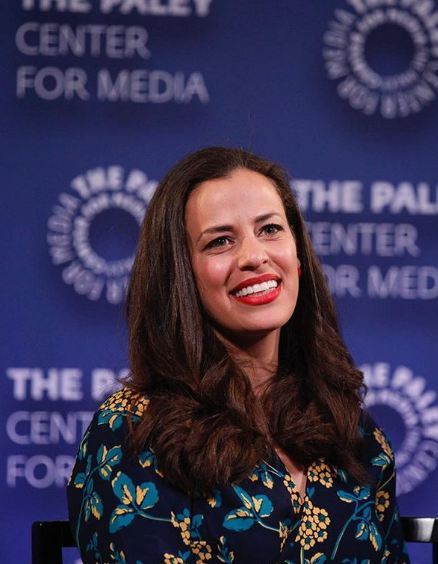 She grew up in Toronto, Ontario, and attended the McGill University in Montreal. She has a BA in Political Science and studied acting at the Circle in the Square Theatre School in New York City later on.

In an interview with At The Movies in October of 2018, the actress revealed a little about her barely known personal life. She has two children, the older being a daughter.

The Manifest star has Greek and Egyptian ancestry.

Athena made her screen debut in 2005 when she appeared in 1-800-Missing. She also appeared in Kojak, Kevin Hill, and Delilah & Julius the same year. The Care Bears Big Wish Movie (2005) was her first voice acting job.

After that, Athena went on to play in The Best Years, Skyland, and Saw IV in 2007.