By LRU Writer | On: February 18, 2019
When television personalities are struggling and working hard to mark their place in the industry, YouTube personalities and Vine stars are getting popular day by day. 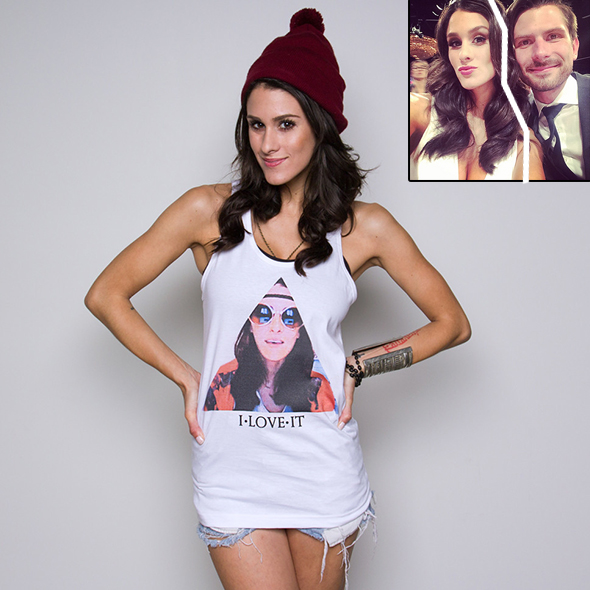 When television personalities are struggling and working hard to mark their place in the industry, YouTube personalities, and Vine stars are getting popular day by day. Well, there are so many Vine stars who have entertained us with their videos, but Brittany Furlan is undoubtedly one of the funniest vine stars you will ever come across.

Do you know that Brittany, who is a perfect combo of sarcasm and beauty, has secretly separated with her fiancé? Is she neglecting relationship or is dating again? Let’s find it out.

Drop dead gorgeous Brittany, who is not shy and afraid at all to make a fart joke was previously involved in a romantic relationship with director Randal Kirk. Brittany took no time to get engaged to her boyfriend. 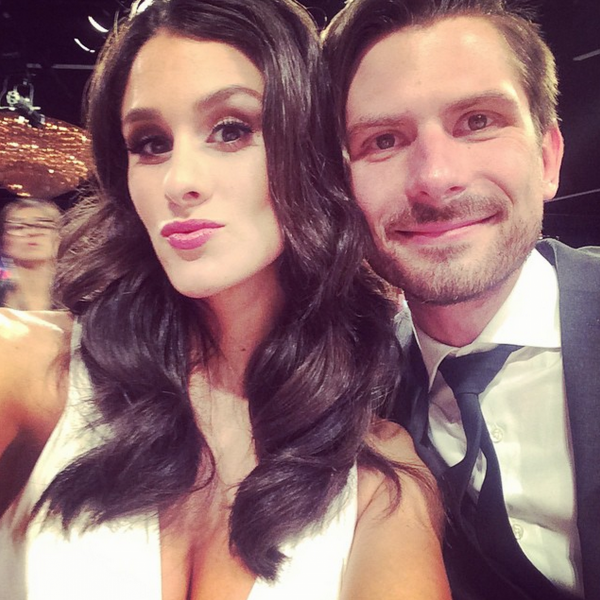 However, their engagement couldn’t last long. On May 19, 2015, Brittany took to her Facebook to reveal that she is single after four years of relationship. During that time, she was engaged to Randal. However, she didn’t mention the name of the guy with whom she was separated. She wrote-

I am going through some big changes in my life right now...For the first time in over 4 years, I am single. I was cooking dinner for myself tonight and was playing some music but everything still felt so quiet. It made me realize that, for the first time in several years, I never knew this quiet; the natural sound of the world and myself. Change isn't easy. And it certainly isn't always fun, but when we allow ourselves to face change, we can look change in the face and say- "I'm ready for you"

Likewise, in December 2015, Brittany took to her Twitter to reveal that she will get married in a year or next two years. 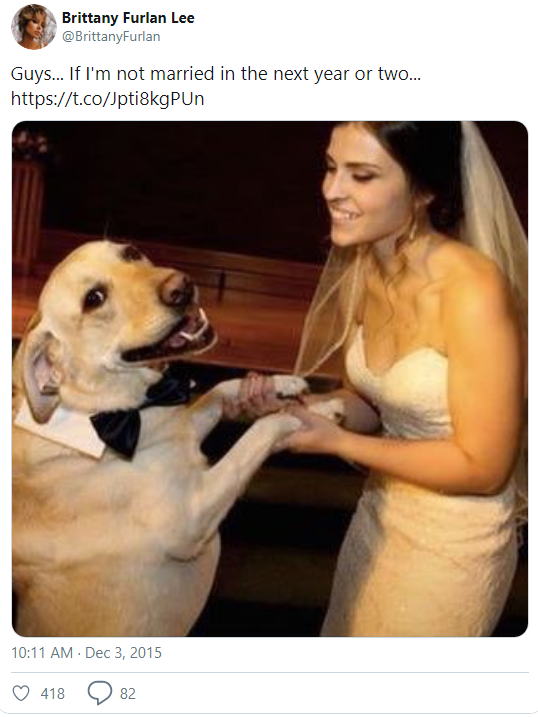 Nevertheless, she didn’t manage to tie the knot in 2016. Instead, in April 2016, she indirectly revealed that she wants to get married soon. On her Twitter, she shared-

Thirty-years-old Brittany Furlan was one of the most popular video stars on Vine until November 2015. She has not only gained popularity by sharing 6-seconds videos on Vine but also for appearing in We Are Your Friends (2015).

Brittany found a new lover in her life, Tommy Lee.

The vine star was spotted making out with MÖTLEY CRÜE drummer in Banzai Sushi, Calabasas. Tommy - who was formerly in a relationship with Sofia Toufa - is over 24 years older than Brittany, who dressed in a white Budweiser crop-top, shredded jean shorts, a brown suede purse, and black booties. When Brittany and Tommy were seen out together in June 2017 for the first time, everybody thought it was another unconventional fling in Hollywood. But proving everyone wrong, they continued their relationship. On 14th Feb 2018, Tommy made his love as evident as it can get; he proposed her on the day of love.

Fast forward to now, the happy couple made it legal! They got married! No, it is not a prank like they pulled on 28th May 2018.

In 2018, news circulated of Brittany and Tommy’s marriage. While the media was rife with their marriage report, the couple pranked the rumor mills sharing a picture dressed in a bathing robe under a stunning canopy on Tommy's Instagram.

But, making the fake real, the lovebirds got married, precisely one year after their engagement on 15th February 2019. Sadly, the official pictures have yet to come out however, the gorgeous bride, Brittany shared a cute photo of her dogs dressed as bride and groom. Britanny shares a picture of her dogs dressed as bride and groom on her wedding day (Photo: Brittany's Instagram)

Maybe fourth time's a charm for the groom, Tommy. All because it's his fourth marriage whereas Brittany’s first. The lovely couple has gone from strength to strength since they started dating in June 2017.

Tonny's MÖTLEY CRÜE disbanded in 2015 after their $86 million-grossing final tours. Now a drummer with a lot of free time, he has a lot of time to give his girlfriend-turned-wife, who has a net worth of $800 thousand. He was previously married to Pamela Anderson and had two sons with her.