How Much Is Clarence White's [NYC] Net Worth? Girlfriend, Family & More

By LRU Writer | On: November 26, 2019
Clarence White’s stands right at the top of the...emerged out as a fashion persona and made it big with a shift to...blessed Clarence White so much so that he even met his girlfriend Queen Naija through the...also has a son, Christopher Jeremiah from her previous marriage with... 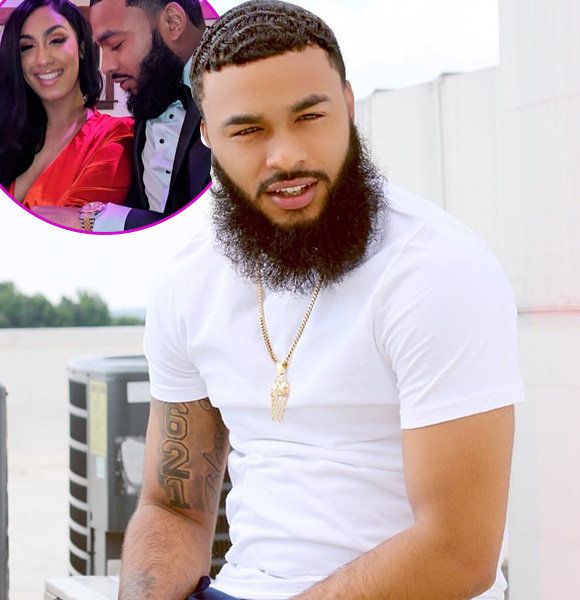 Amidst the names of some of the emerging fashion icons, Clarence White’s reserves one of the top spots in the list. He is the proud owner of the clothing company Designed By White, which is creating a trending style statement all over New York City.

Before developing the idea of a business, Clarence had tasted success as an Instagram model. He emerged out as a fashion persona and made it big with a shift to YouTube.

Now, the young entrepreneur is a massive hit on the internet with 3 million followers on Instagram and 2.22 million subscribers on his YouTube channel, ClarenceNYC TV.

Social media has blessed Clarence White so much that he even met his girlfriend, Queen Naija, through the same. The pair first started talking with each other through Snapchat in 2018, and due to their mutual interest in fashion, the two decided to make a collaboration video.

Queen flew to New York, where Clarence resided, and the duo made their first video together. Soon after, the couple started dating each other.

Similarly, Clarence and Queen also exchanged the engagement bands in December 2018 and relayed the news to their fans through YouTube. As of now, the loving couple is parents to their first son Legend White - born in March 2019. Queen also has a son named Christopher Jeremiah from her previous marriage to Christopher Sails.

Clarence White’s network is growing very popular with each passing day. With his prolific success in YouTube in 2017,  the trendsetter started his clothing line in the same year.

You May Like:- Dinah Jane Boyfriend, Dating, Parents, Siblings

He first launched only shirts and established a market for the business. Then, by 2018, the brand name started becoming popular, and Clarence commenced the production of streetwear, hats, and hoodies with exclusive prints and images.

Similarly, he also expanded his connections on YouTube by creating a second channel named Royal Family in July 2018, where he posts his latest vlogs. Now, from all these sources of income, Clarence boasts a net worth ranging upto a million dollars.