Clea DuVall Dating Anyone After Being Sighted With Anonymous Girlfriend? Personal Life Of The Gay/Lesbian Actress 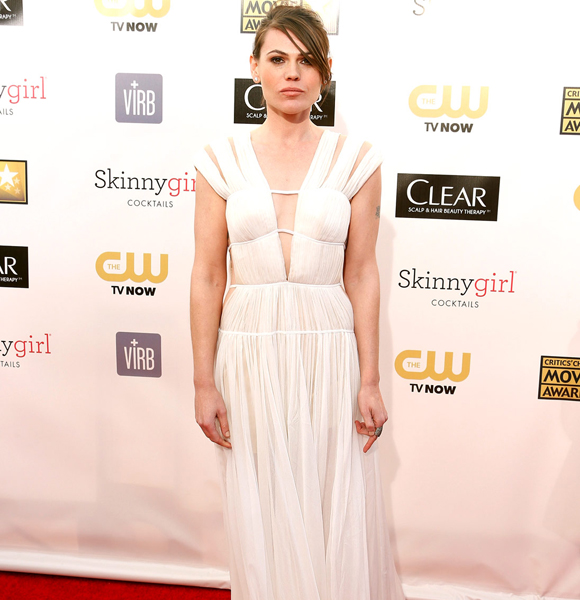 Famous American actress Clea DuVall is openly a gay, and everyone knows it. Moreover, she was once spotted with an unidentified partner/girlfriend who she has not spoken much. So is she still with her anonymous girlfriend or is she dating somebody else? What does the personal life of this lesbian actress look like?
Let us find out!

DuVall Still Dating Her Anonymous Girlfriend Or Someone New?

It was not that long ago when she came out as a lesbian and accepted her sexuality. It was not easy for her to do so as she feared to be an LGBT icon. Opening up with Bustle back in 2016, she revealed her fears of not accepting gay roles.

"People really want to know what’s going on with you personally when you make those movies, and I think that scared me a little bit. There were a lot of roles that I didn’t pick for a while, because I was scared."

"I've worked through whatever issues I have with myself internally. I think we’re all always a work in progress, hopefully, but I definitely had some stuff to sort through when I was younger."

But Clea later conquered her fears and had accepted several gay roles, which is a commendable thing to do.

In another interview back in 2016, providing a statement regarding her acceptance of the gay role in The Intervention, she said,

“I’ve played a lot of gay characters, but I haven’t really played a gay character that is gay in a way that is the gay that I feel like I am, if that makes sense,”

Back in 2013, she was once spotted walking hand in hand with her partner, whose identity remains undisclosed. Caption: Clea DuVall and her lesbian partner walk hand in hand in California, 2013.

The two were also spotted kissing one another in a park in LA earlier that year. Caption: DuVall and her partner share a kiss in a park in LA, January 2013.

However, DuVall never revealed who she was and what her plans about their relationship were. Moreover, DuVall has not given the fans any clues about their connection, and thus, there are no major evidence which can tell people if they are still together or have split.

And if they have split, who is she dating now? Well, judging by her social media posts, she might as well be dating someone despite the fact that she has not been vocal about it and thus, we might have to wait and see if she reveals any exciting news on her love life! Caption: Clea DuVall dated both men and women in the past.

She dated both men and women, which makes her more of a bisexual type, but it depends on Clea what she prefers calling herself.

Stay with us for more news regarding Clea DuVall.