The First Runners up of American Idol S7 “David Archuleta” Where Is He Now? His Coming Out And More

By LRU Writer | On: July 09, 2021
David is a world-famous...was born in...Some might even argue that he was born into his art...parents were also...rose to fame when he successfully landed a...has since then released...toured all over the world... 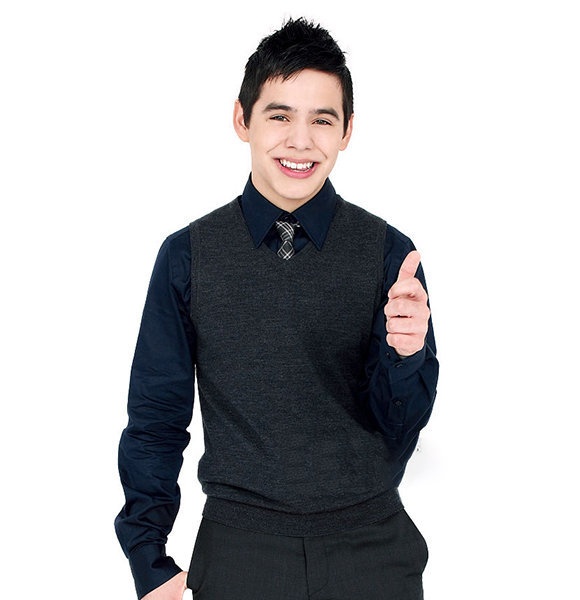 David James Archuleta gained popularity after placing second on the seven editions of American idol. His passion and love for music resonate with his fans, which is why he has been able to create such a loyal fanbase.

He might have expressed his art freely amongst the masses, but he did struggle to express himself for a long time.

The American Idol star all his life has felt different. He first broke out of his shell in 2014 when he came out to his parents as gay.  Even after coming out in 2014, the actor had deep confusion in his heart that he couldn't express. He recently took his time and words to express how he actually felt on Twitter.

The most important part of his post was when he said-

I came out in 2014 as gay to my family. But then I had similar feelings for both genders so maybe a spectrum of bisexual. Then I also have learned I don’t have too much sexual desires and urges as most people, which works I guess because I have a commitment to save myself until marriage. Which people call asexual when they don’t experience sexual urges.

The singer does find it confusing to label him as gay or bisexual or asexual. We are for sure no one to give him labels as we wish to support him and encourage him to find himself and express who he is.

The fans have been eager to know about the artists dating history. The singer has successfully kept it a secret until now, so any news about his past or recent partners is unknown, but we can't wait to see who will be the lucky one. He however is not married and he does not have a wife.

Either way, he is still a gem and a star of the LGBTQIA+ community.

The talented singer-songwriter started his journey when he was 10 years old. He got his breakthrough when he placed second in American Idol 7. After that, he went on to release albums and songs that did good numbers. His first album in 2008 debuted second on Billboards 200 charts. Well, the number 2 does seem to bring immense success in the singer's life.

This talented artist has released many singles and albums after that, and he has never stopped his musical journey, and neither do we hope for him to do so. Recently his two singles have been released, namely, Can I Be That For You and Losin’ Sleep.

With the popularity of his songs and albums, David has had the opportunity to tour all over the world. Looking at his career in the music industry, his net worth must definitely be over $1 million. While his stronghold is the music, we can still see the singer on different acting platforms, and as an amazing artist he is, he does any role he plays full justice.

David Archuleta took an impromptu hiatus in 2012 and traveled to Chile as a missionary for The Church of Jesus Christ and Latter-day Saints. His family includes four siblings, and his oldest sister is already a mother to two beautiful girls.

The singer graduated in 2009 from Murray High School. Later, he attended Barbizon Modeling and Acting School in Salt Lake City.

Growing up, the singer was shy and introverted. He still is a camera-shy person, but he has made his peace with it. Archuleta has already sung for thousands of live audiences. However, he wasn't interested in singing for people as a kid.