By LRU Writer | On: July 08, 2021
David Haydn-Jones, famous for his role in the series Supernatural, likes to describe himself as "half-British, half-American, all-Canadian." He has made efforts to keep his personal life a secret. His real-life romance was considered a forbidden knowledge until one day when a trusted confidante debunked it. The person, who exposed the married life of David, was non-other than his co-star. The ‘Supernatural’ actor’s busy life, wife, marriage, and more. 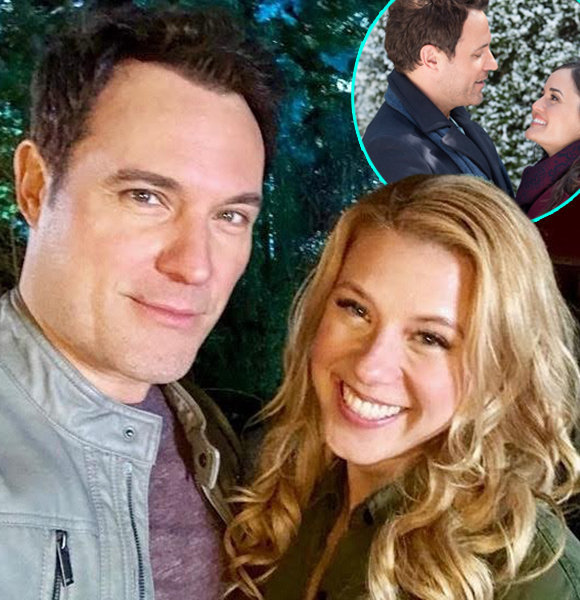 David Haydn Jones, widely known as ‘Ketch’ from the supernatural series, is a stunner in whatever role he plays.

He might have broken quite a few hearts when his marital status was leaked by none other than his own co-star back in 2016. From then, fans have been eager to know if the actor is actually hitched as he has never cared to confirm or deny.

The Cat’s Out Of The Bag?

The Canadian actor has always successfully kept his life a big secret so far, but sometimes we do get betrayed by our own friends.

In 2016, the supernatural actor might have created a buzz when his co-star and his reel screen lover posted an Instagram picture of going on a double date with the actor's wife. The caption read-

“Had a fun double date with my latest costar”

See Also:- Actress Anna Passey and Her Boyfriend Have Different Paths OnScreen, How will This Affect Their Dating Relationship?

While his co-actors caption does suggest that Jones is very much married, this news can neither be confirmed nor denied as the actor has not given any statement in this matter.

The supernatural actor might have been super stingy while sharing his personal details, but the actor's amazing screen dedication and his roles have always made the fans feel closer to him. The half British, half-American actor loves his art and his fans.

His first acting debut was in 1990 with “Iron Thunder,” and since then, the actor has never looked back. From working in movies to series to short films, the actor has shown that he has it all. As of recently, the actor can be seen in the hit remake series “Magnum PI.”

Jones, in an interview, when asked about his career, said

“I have had enough ups and downs in this career as any actor has … I have basically been working as an actor for the last ten, eleven years. That to me is success”.

And we can't seem to argue about that. The actor is successful and, after all these years, very much relevant in the industry. Here is to wish another wonderful decade of David Hayden-Jones

You May Also Like:- Emily Alyn Lind, Age 15: From Everything Related To Cancer To Personal Life

On 22 March 2017, he addressed a follower via Twitter and asked him to stop spreading hate on social media. David wrote in the tweet,

Incorrect. You don't know me or my relationships in real life. Wishing you peace. But I won't be subjected to unfounded hate.

It's a mystery as to why the Dear Santa actor insists on keeping his married life and wife a secret. Apart from his married life, David also keeps his age a secret. Talking about his age, one of his fans named Lena guessed his age to be between 41-43, which was not confirmed by David.

Although David later disclosed his birthday to be on 25 September, he didn't reveal his actual age.

Wittiest At His Best

Jones might seem very serious, but his witty nature has been very prevalent in the Twitter community.

There was a time when he was very much active on social media, well now we can't seem to find the actor on Instagram or Twitter, but here are some of the saved tweets that still make us laugh and love him more. 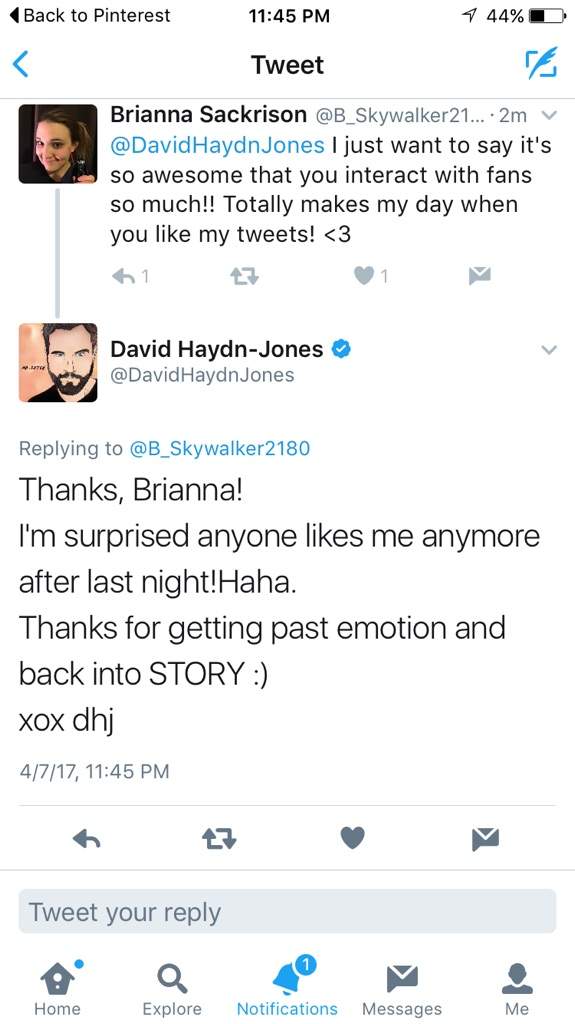 The super-secretive actor's net worth has been speculated by the internet, but given his nature, we cannot confirm any sources. However, we are sure he has been able to accumulate millions in the course of his career.