By LRU Writer | On: February 24, 2020
Dustin Moskovitz is an American internet entrepreneur...one of the four co-founders of Facebook...net worth of $12.9 billion...married to Cari Tuna, a former reporter of The Wall Street Journal...born on 22 May...left Facebook in 2008 to co-found Asana with...world’s youngest self-made billionaire in 2011... 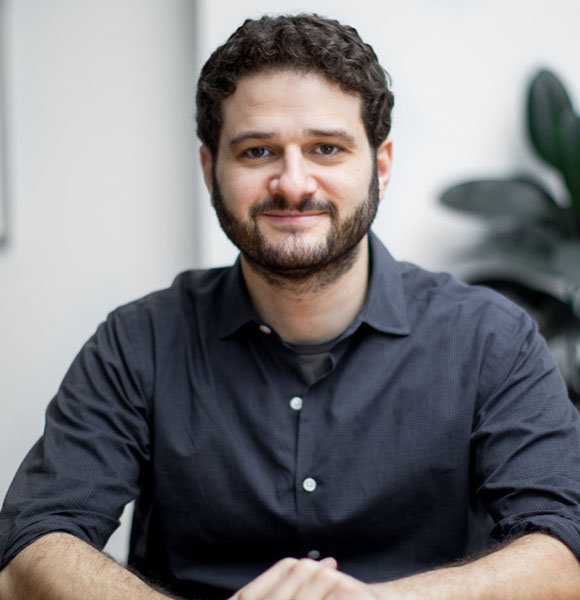 Dustin Moskovitz is an American internet entrepreneur best known for being one of the four co-founders of Facebook. He is also the co-founder of Asana, Open Philanthropy Project, and Good Ventures.

Dustin has contributed a huge part of his fortune to help many great causes. Along with his wife, he has given millions to eradicate malaria and marriage equality via Good Ventures.

As of 23rd February 2020, Forbes has estimated Dustin’s net worth to be $12.9 billion. Most of this fortune comes from his estimated 2% stake in Facebook.

The billionaire entrepreneur is married to Cari Tuna, a former reporter of The Wall Street Journal. The two tied the knot in October of 2013. Cari has been serving as the President of Good Ventures since May 2011; she also works simultaneously as the Managing Director at Open Philanthropy Project.

Dustin Moskovitz was born on 22nd May 1984 in Gainsville, Florida. His father is a psychiatrist while his mother is an artist and a teacher.

He was one of the four friends who invented Facebook. Initially, he worked as the chief technology officer but later took on the role of vice president of engineering.

Dustin left Facebook in 2008 to co-found Asana with Justin Rosenstein. The entrepreneur also invested in Path, a photo-sharing site.

He became the world’s youngest self-made billionaire in 2011, as reported by Forbes.

Dustin and Cari are one of the couples to have signed the Giving Pledge, a campaign to encourage extremely wealthy people to contribute a majority of their wealth to philanthropic causes. The pair wrote the following in their pledge:

We will donate and invest with both urgency and mindfulness, aiming to foster a safer, healthier and more economically empowered global community.

According to Forbes, Dustin has a lifetime giving (as of February 2020) of $1.4 billion, which amounts to 11% of his net worth.