By LRU Writer | On: July 29, 2019
Felice Herrig is a strawweight MMA...On the other hand, her boyfriend named...As an active MMA fighter, Felice’s major income source comes from her...Sadly, the MMA star’s little brother...of July 2019, she is recuperating to come back strong for the next fight... 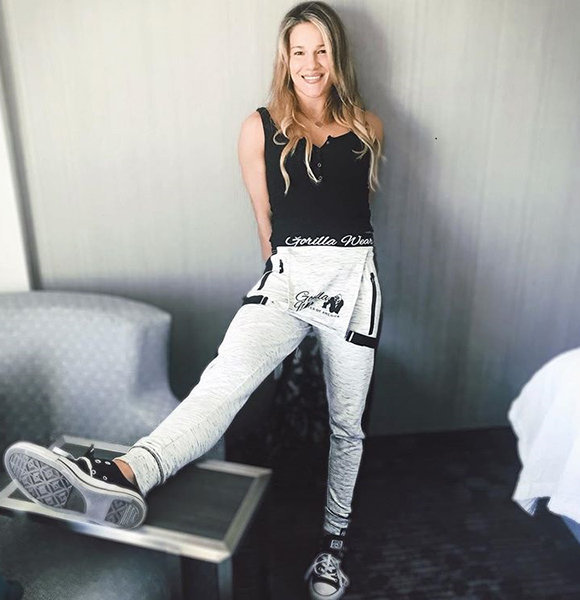 Felice Herrig is a strawweight MMA fighter who made her debut with UFC in December 2014. She was also part of The Ultimate Fighter 20 competition. Since then, Felice has been showcasing her grappling and striking accuracy on the ring. Due to her fighting skills, she has earned the nickname, Lil' Bulldog.

Felice was scheduled to fight Yan Xiaonan at UFC 238 in Chicago in June 2019. But, a torn ACL prevented her from taking part in the much-anticipated match. As of July, she is recuperating to come back strong for the next fight.

The MMA fighter’s dating life is an open book. She is in a relationship with a man called Patrick Wenzel since 4 July 2017. Felice took to Instagram to celebrate two years of togetherness with an adorable PDA filled picture of the two in 2019. On the other hand, her boyfriend Patrick likes to keep a low profile and has a private Instagram account. However, he accompanies his lady love to public events.

In May 2019, Felice and her boyfriend coupled up to attend Fight2Win-BJJ & Judo Events' program in Odeum Sports & Expo Center.

The inseparable pair are yet to get engaged for the marriage question to come along. Maybe Felice is focusing on her fighting career before making Patrick her husband.

As an active MMA fighter, Felice’s primary income source comes from her athletic career. She earns an average of $68,500 per year. As a working fighter since 2014, it is safe to say she has accumulated decent net worth.

Also, her over 300K followers provides ample of brand collaboration opportunities. Till date, she has partnered with brands namely Allmax Nutrition, PureKana, It's a 10 Haircare, Fuel Meals Meal Prep, and Junk Brands.

Born on 18 September 1984, Felice comes from a home of supportive parents. They were behind the pro-fighter since she chose her athletic career path.

Besides the 34-year-old, the Herrig couple had a son named Kirk. Sadly, the MMA star’s little brother passed away at age two and a half years. He lost his battle to pediatric cancer.

In remembrance of her brother, Felice raises awareness and promotes donation for research of the deadly disease.

Despite the tragedy, Felice and her parents are still together. In 2014, the athlete’s guardians gathered around to throw a homecoming party for her.

Felice Herrig stands at a height of 5 feet 3 inches (1.6m). Her height, combined with a weight of 52 kgs, helps the athlete in her fights. Till date, she has won one match by knockout, four wins by submission and a total nine victories via decision in UFC.

She has taken part in Invicta FC, US Muay Thai Bantamweight title, and the World Combat League.